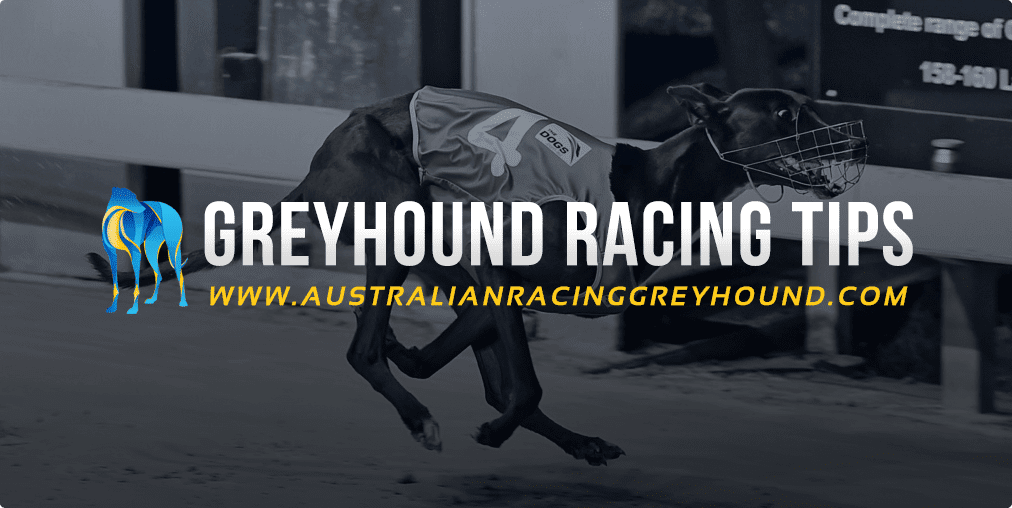 THE finest female greyhounds will step out on Thursday night to contest the heats of the Group 1 Sapphire Crown (515m) at Sandown Park.

This year, another greyhound will be aiming to add her name alongside the greats, with the current favourite to take out the $100,000 final on May 25 Striker Light, a dual group 1 winner .

The National Futurity and Golden Easter Egg winner is the $5 favourite with Bet365 – a quote she shares with Group 2 Laurels heroine Up Hill Jill.

Only the top two from each of the four heats will progress through to next week’s final.

Think you can spot some value and want extra bang for your buck? Check out our free bet offers.

PEPPER FIRE (1) is a lid-pinger and she appears perfectly-drawn on the fence. She has won two over the track and trip, the best of which was a 29.50 effort – although with a bit more experience since then I think she is capable of going even better.

ORONSAY (2) resumed from a short spell with a fifth at The Meadows on May 10, but is much better than that run. Prior to that effort she qualified for the Group 2 Launching Pad final after running 29.64 in her semi-final.

MAJA MAHI MAHI (5) is a freakish greyhound and if she times the start right will take some catching, however she is hit and miss early which could bring her undone here.

ARUGULA (7) is having her first start here but she tends to race well at tracks first up. Probably would have been better suited towards the fence but can handle the wide draw.

LAGOON JAZZY (8) came from the pink when runner-up in the Golden Easter Egg last month. She is in great form and should go well at her second start at Sandown Park.

Hard to go past STRIKER LIGHT (7) who always seems to find that little bit extra when she rises in class. Back to racing her own sex which suits and you can forget her last run where she missed the start. Goes well wherever she is drawn and is the definite class runner.

FABREGAL (6) should give the favourite a nice cart across into the race. She is a speedy beginner and the winner of four in a row. If she finds the bunny she will be running some time, but a few of these are capable of running her down if close enough down the back.

FLYRITE (5) competed in the Bill Collins Speed Star last week where she clocked 29.65. Prior to that she had been racing well, running 29.34 over the track and trip on April 13. Box five does her no favours, but she has plenty of class about her.

DAWN MINI (4) is a last start winner of the Group 3 Ladies Bracelet. This is a big rise in class, but she has enough pace to put herself in contention and should be included in the exotics.

UP HILL JILL (8) has had a short freshen up leading into the heats so should be firing on all cylinders. She ran second behind Bewildering in the Group 2 Warrnambool Classic last start where she led from box seven. She normally has great early toe so box eight shouldn’t be a problem. Expecting a big run.

TRIXTA ROX (7) flying machine which returned from a break with a flying 24.78 Sale win over the weekend. Has also run fast time at The Meadows and looks a top class greyhound in the making despite having just four starts to her name.

SHIMA SONG (5) is racing well at the moment and should get a bit of room to move with a slow beginner on her direct outside. Strong as a bull so a genuine threat of finishing too good in the closing stages.

CAVALCADE (1) returned to form with a 30.50 win at Cranbourne last start. This is much harder but she is drawn well and can run a cheeky race off the cherry.

SUFFRAGETTE (3) is a little professional which hasn’t been seen since winning the Group 2 Launching Pad last month. The short freshen up can’t have hurt and with a clean beginning she should go close to winning.

PRINCESS POUT (5) couldn’t keep up with Bewildering in her Speed Star match race last week, but she should strip fitter for that run and can challenge the favourite.

MUMMA JOSIE (2) is a group 2 winner – perfectly drawn in box one to run a big race. Appears the value at each-way odds.

LEPRECHAUN STORM (2) is an exciting youngster with good early speed which will put her in this race for a long way. One for the exotics.