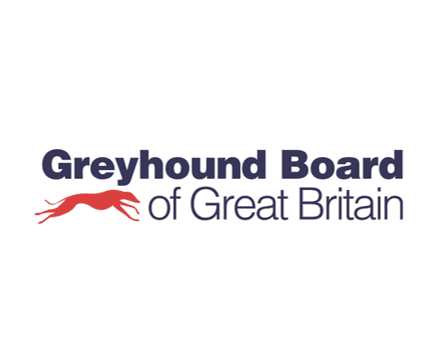 While British horse racing shut down a week ago, greyhound racing had continued to race under the Greyhound Board of Great Britain’s (GBGB) continued racing strategy in the face of the coronavirus crisis. Those plans have today been thrown under the bus with the UK Prime Minister Boris Johnson’s announcement of a “stay at home” lockdown to last three weeks.

Similar to Australian greyhound racing, the GBGB had continued due to the size and space of greyhound tracks which allowed them to operate within the government guidelines on social distancing and with the minimum number of people involved. They had also moved to a closed system of racing where only essential participants and personnel were required.

Mark Bird, Managing Director of GBGB, today announced an immediate suspension of greyhound racing, saying that “we have to suspend all racing tomorrow as this is the responsible thing to do”.

Bird is looking for clarification on some of the criteria around the lockdown that might allow greyhound racing to reopen. “There remains a need to clarify the government position in terms of gatherings and work,” he said.

The GBGB says that it “has planned for this eventuality and we are ready to meet it head on”.

In true UK fashion, Bird closed his short statement saying “I firmly believe that the UK racing greyhound community are of the same stoic mind. Let’s remain calm and we will carry on.”