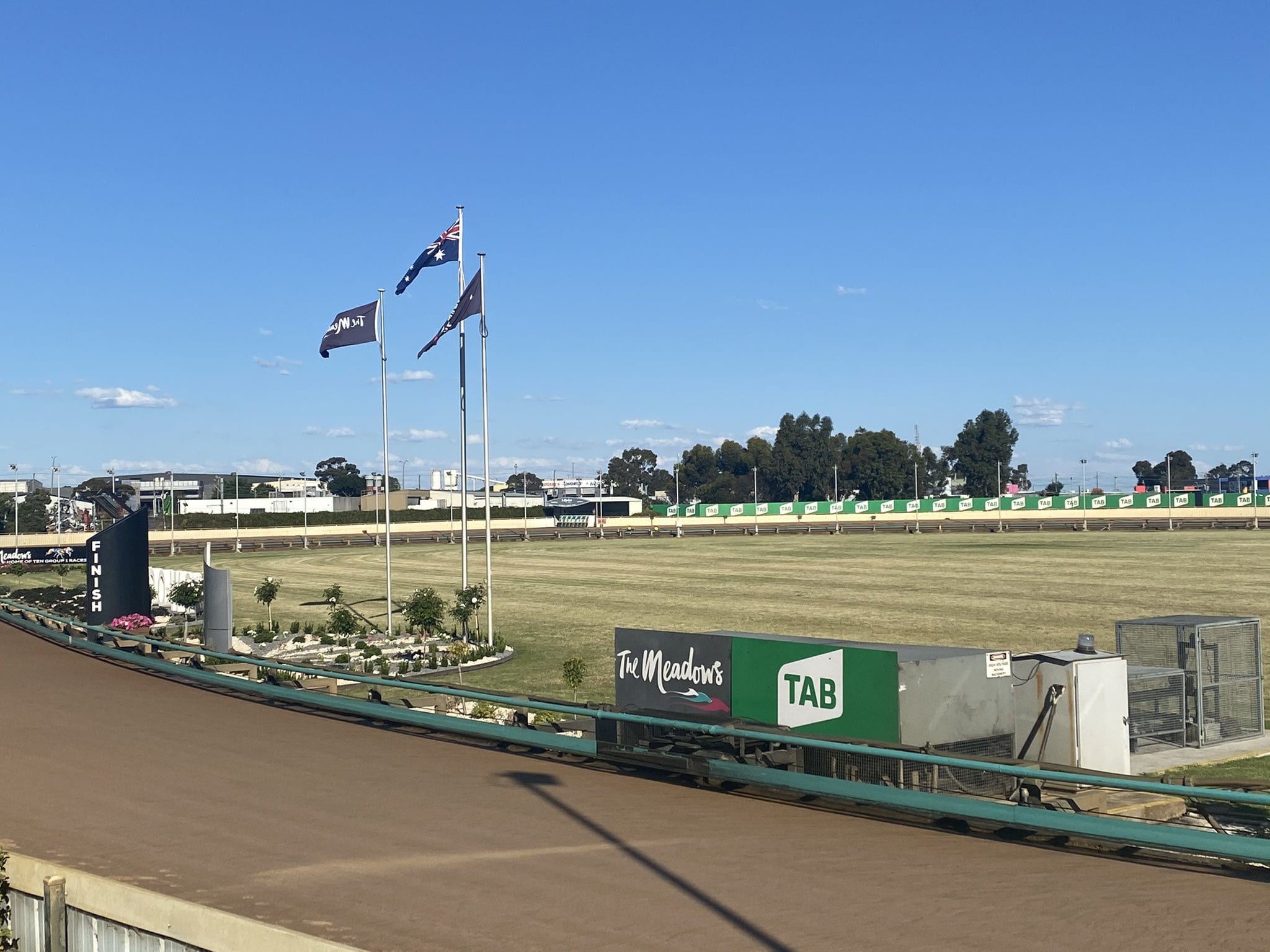 Australian greyhound racing’s first Group 1 of the 2021 greyhound racing calendar year will be run on Saturday night when the $142,750 Silver Chief Classic Final (525m) will take place at The Meadows.

The $100,000 to-the-winner Silver Chief is an age-restricted classic open to male greyhounds only.

Eight heats were conducted last Saturday, with Earn The Answers posting the fastest time of the night in 29.62sec.

Lakeview Walter will also go in as sentimental favourite as he is the first group finalist for trainer Monique Whelan and her young family, who are based in the Gippsland town of Metung and live and breathe greyhound racing.

The second fastest heat winner in 29.67sec, Lakeview Walter is the youngest greyhound in the final at just 20 months of age, and he’s also the least experienced with just six starts (four wins) to his name.

The Rob Camilleri-trained Papi Go Fast, named after Ryan Papenhuyzen of the Melbourne Storm, boasts 14 wins from 20 starts and has been well supported by punters since drawing Box 1.

Jason Thompson has two runners in the final – Aussie Secret and Equaliser. Remarkably, Thompson has won the Silver Chief five times dating back to 1994 (Light Of Fire), while wife Seona won in 2018 with Out Of Range.

No other trainer involved in the final has won the Silver Chief before.

Anakie couple Angela Langton and Jeff Britton have three runners between them including Mepunga Felix, who if successful will make it a hat-trick of Silver Chief victories for champion sire Barcia Bale.

First run in 1964, the Silver Chief is a proven platform to superstardom, particularly in recent years with the past four winners going on to taste further success at Group 1 level.