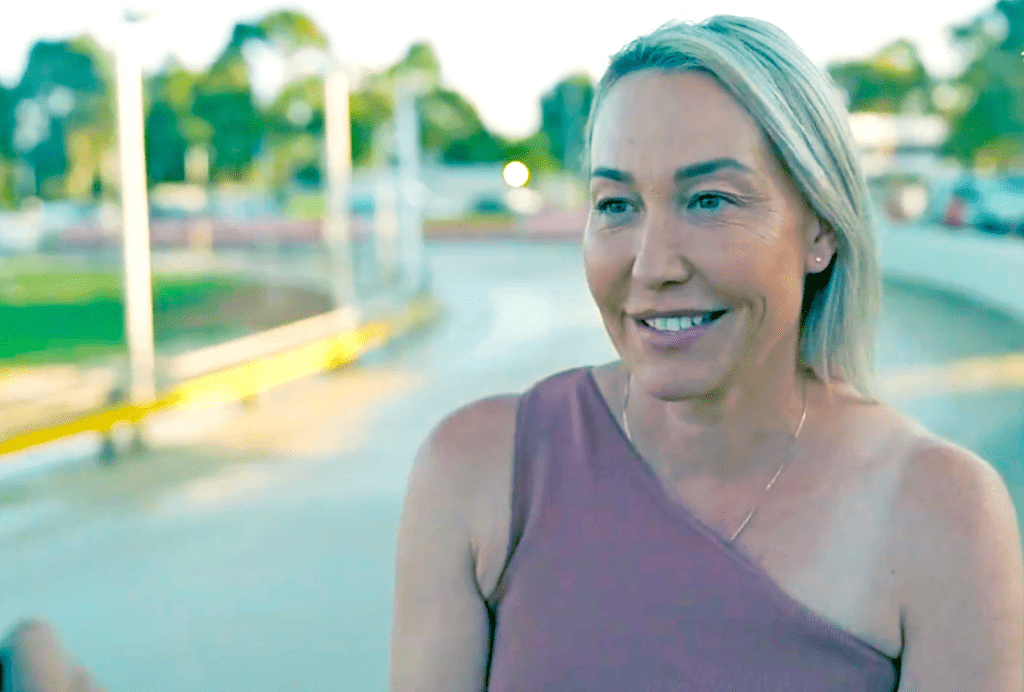 The Gardens conducted two heats of the Million Dollar Chase (MDC) qualifiers last night over the 515m distance, with local trainer Michelle Sultana claiming the spoils in both events.

Pocket rocket Connections, who weighs in at just 27kg, used his electrifying speed to cross early leader and last start winner Hey Boris at the first turn, and lead throughout in a new personal best time of 29.39.

It was the son of Fernando Bale and My Lady Day’s 11th career win from start number 14.

Bat Mobile finished in second position, with Black Flipper in third and Good Job Bob rounding out the qualifiers.

Anthony Duggan’s Too Sassy was all the rage in the second heat, starting at -117.65 with greyhound betting sites, however it was Space Girl who replicated what her kennel mate did in the previous event, showing great early burn to cross from box seven in a sizzling first section of 4.95.

The daughter of Spacecraft and Shelly Shelby posted a slick overall performance of 29.59 in cracking the double figure mark of 10 career wins.

Too Sassy finished 3.75 lengths away in second, with Flashing Oscar in third and Mr. Beethoven qualified in fourth.

Next week’s final box draw will see fastest qualifier Connections a short priced favourite after drawing favourably in box two, with Space Girl coming up with the outside alley box eight.

The first three placegetters will qualify for the semi finals to be run at Wentworth Park on April 29, 2022.