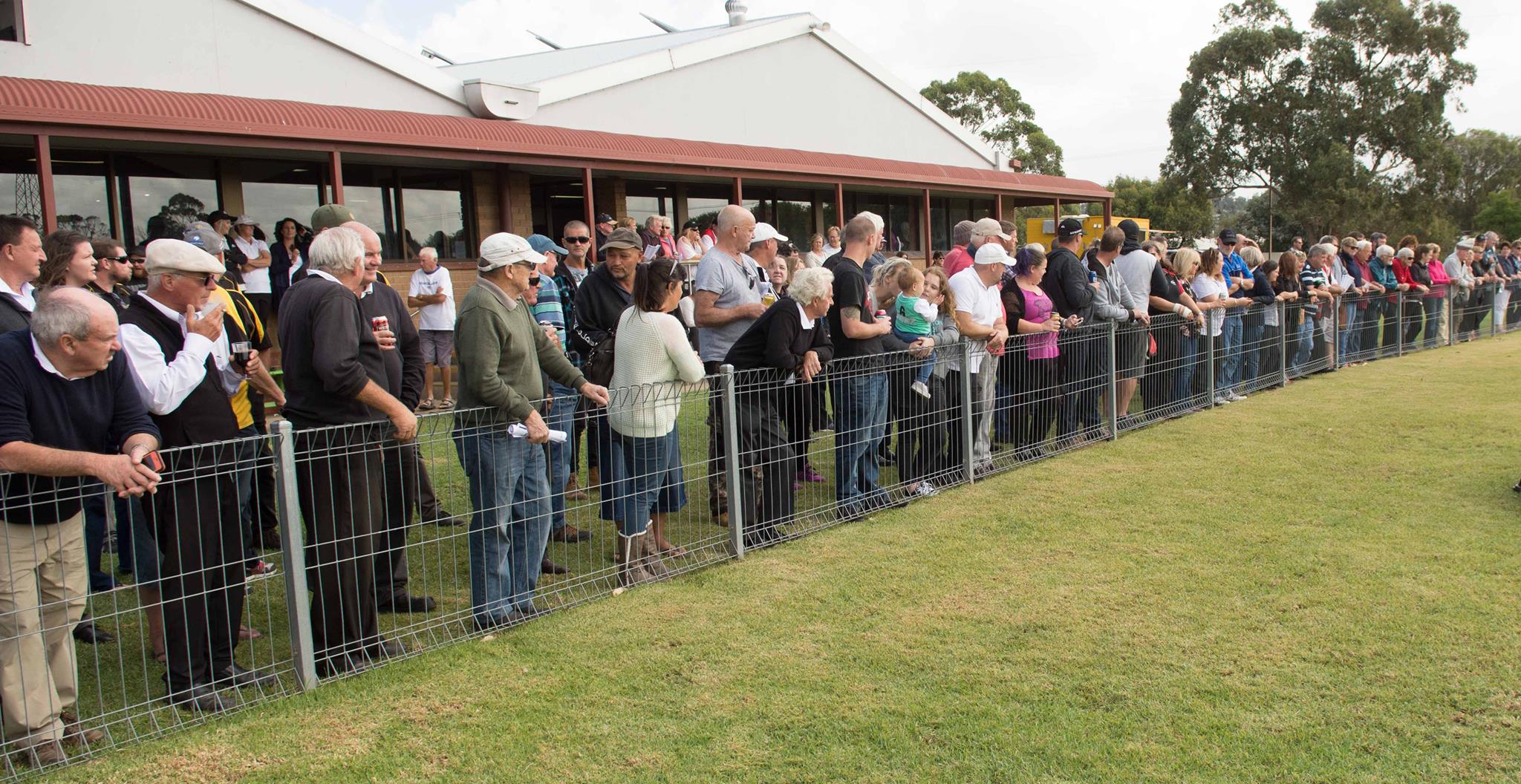 Greyhound Racing South Australia (GRSA) have today cancelled the scheduled Mt Gambier greyhound meeting set down for Sunday, March 29 due to lack of nominations, while conceding the South Australian border restrictions mean the club will be unlikely to hold a meeting in the near future.

With the announcement of the SA state government regarding cross border movement, Greyhound Racing SA are unable to accept any nominations from interstate trainers unless an exemption has been granted by the government.

This has impacted racing at Mount Gambier, which does rely upon a large percentage of Victorian trainers bringing their greyhounds across for race meetings.

GRSA, on behalf of these interstate trainers, have sought clarification about exemptions and will update industry when we receive information.

GRSA will continue to program Sundays at Mount Gambier but understand these meetings are likely to struggle for nominations with only SA trainers eligible at present.

In support of those local trainers affected by Mount Gambier not racing on Sundays, GRSA will immediately introduce the Remote Trainer’s Fee (RTF) of $75 in assistance to GRSA registered trainers whose registered premises are located more than 150 kilometres from their nearest accessible track. Some conditions do apply to the RTF.