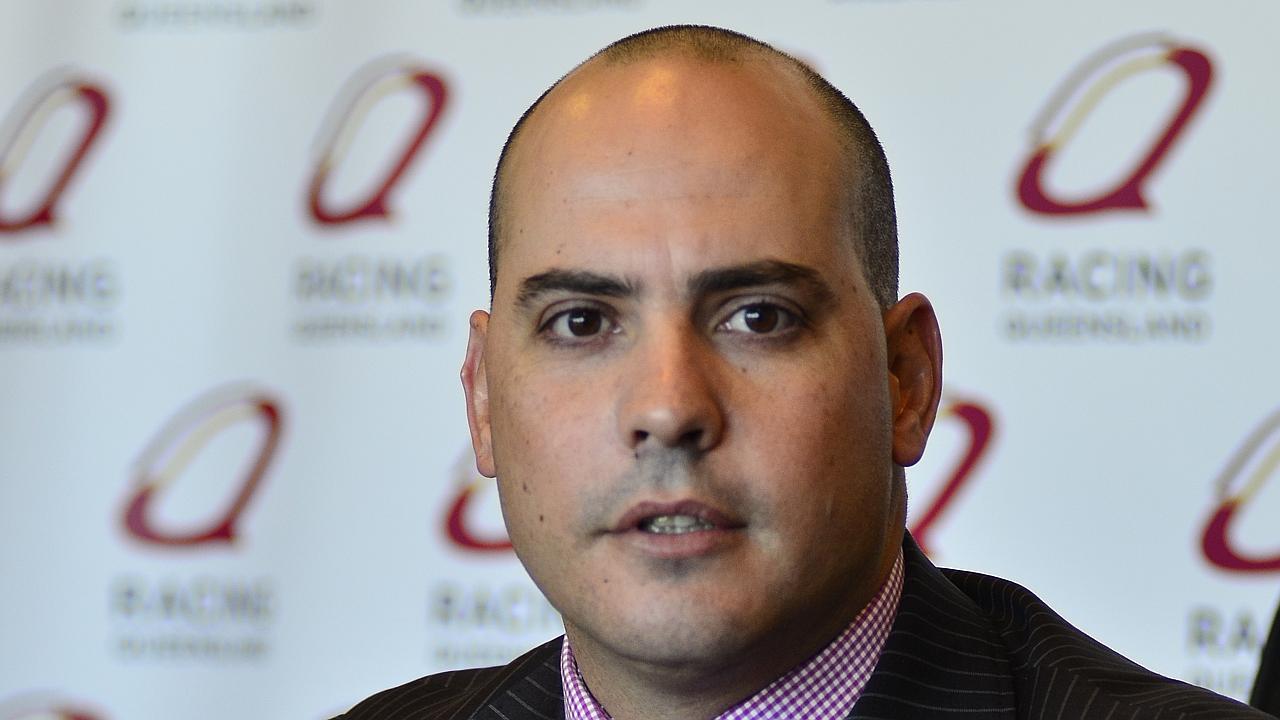 Wade Birch, the person in charge of Stewards and Integrity Operations for Racing Queensland at the time of the Queensland live baiting fiasco in 2015; has been appointed Chief Steward at the NSW Greyhound Welfare & Integrity Commission (GWIC).

It was the second time Birch had been stood down following on from the scandal, having been through the same experience back in February, before being reinstated after RQ held an internal review into their integrity and stewarding department.

On Tuesday GWIC announced that Birch had been appointed Director of Racing Operations (Chief Steward). As Director of Racing Operations, Mr Birch will have “overall responsibility for managing race day operations, providing strategic leadership in relation to policies, systems and processes, monitoring integrity risks and identifying opportunities, and implementing various programs including the Stewards cadetship Program”.

GWIC Chief Commissioner, Alan Brown AM, said that he is looking forward to Mr Birch commencing in his new role.

“As the Chairman of Stewards for Racing Queensland Wade managed the stewarding panels for all three racing codes, so he knows a great deal about integrity issues including greyhound racing,” Chief Commissioner Brown said.

“His managerial, governance and policy experience will also be a real asset to the Commission as we continue to improve race day efficiencies and develop systems and processes that make complying with integrity and welfare requirements as seamless as possible.”

“I’m looking forward to leading strategic changes at the Greyhound Welfare and Integrity Commission that will improve the way the Commission supports and services the greyhound racing industry in New South Wales,” Mr Birch said.

“My intention is to implement changes that will enhance GWIC as the racing controlling body, promote the sport, and significantly advance the New South Wales greyhound racing industry in the area of integrity operations.”

Mr Birch will be based in Sydney and commence with the Commission on 22 March 2021.