Racing Queensland (RQ) has announced it will make further revisions to its designated racing regions from next Monday, 18th May 2020.

The existing protocols limit participants to their designated location outside of raceday, including trials.

The Central Queensland and North Queensland regions will remain untouched.

RQ COO Adam Wallish said the governing body’s multi-staged approach to its biosecurity protocols continued to be guided by the latest government and health advice.

“Over recent weeks, we have been able to make small but significant steps to our designated racing regions,” Mr Wallish said.

“With the Queensland Government recently announcing its staged approach to easing restrictions, RQ has endeavoured to align our timelines with those of the Government.

“A further review is expected to take place ahead of Queensland successfully advancing to Stage 2 of the Government’s roadmap.” 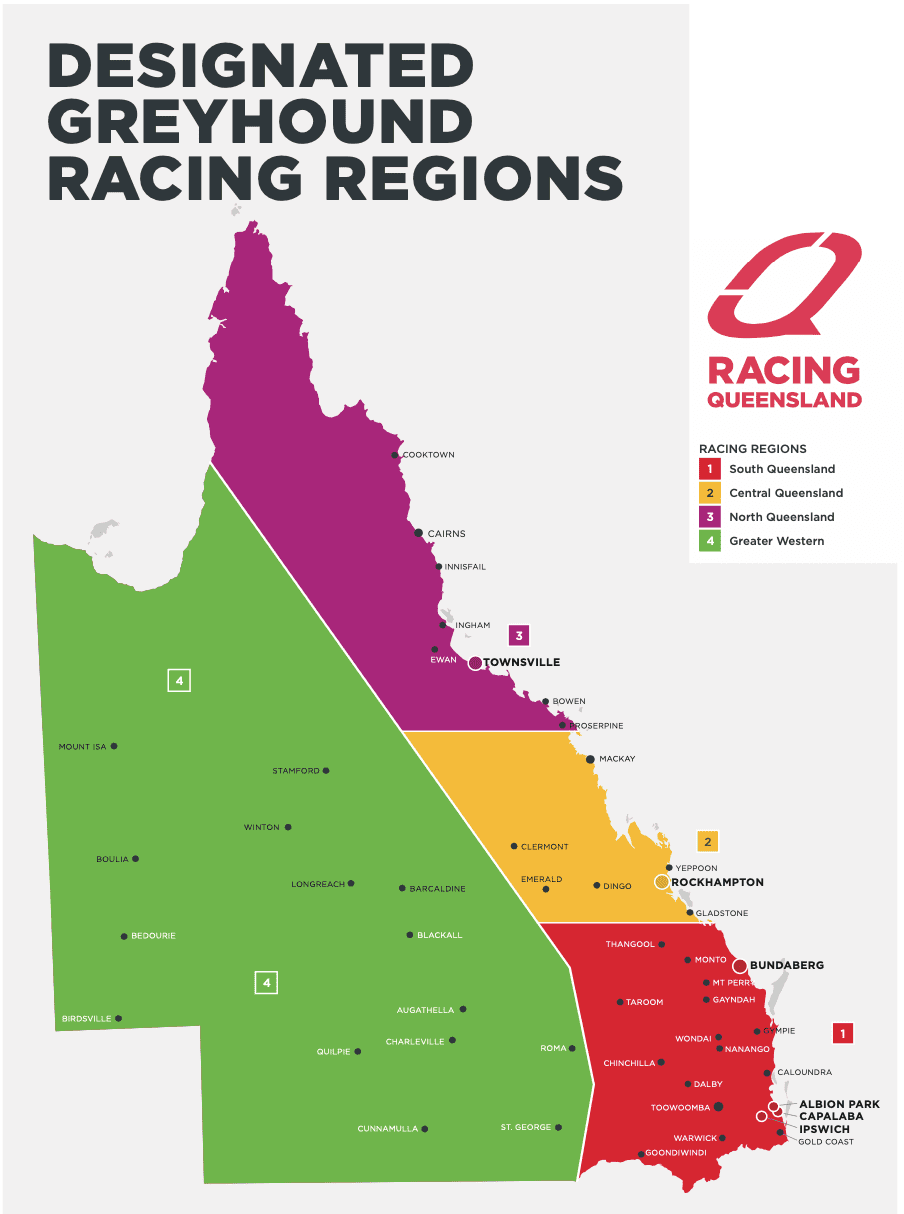