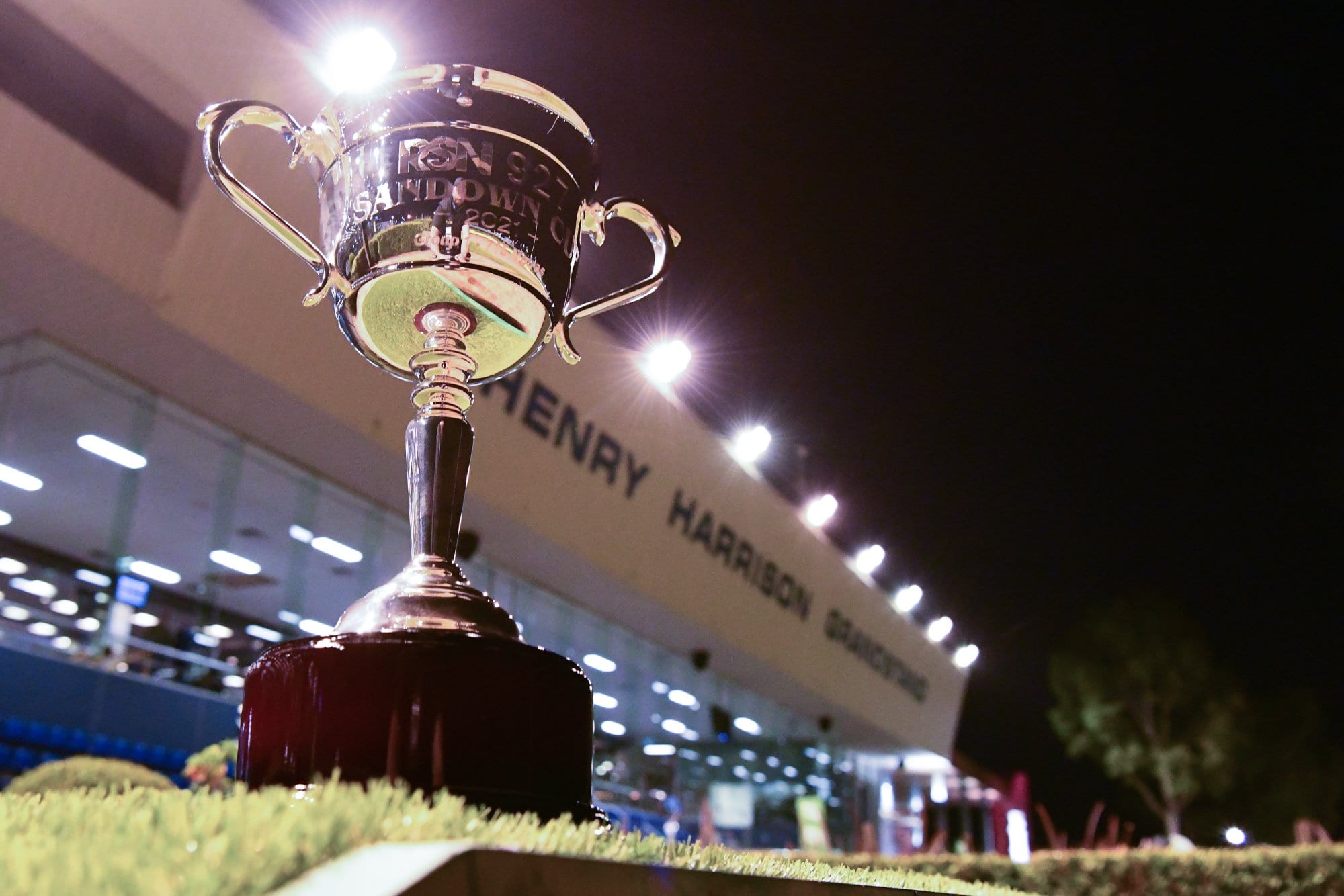 Call him anything you like but for my money this is the leader of the “Warrior” class. Some may be nippier. Some may run a tad faster (but not by much). But Tiggerlong Tonk must be the toughest warrior of our time. Classy, consistent and never lets up. A dog you can always rely on. He did not lead but poured on the pressure on the home turn in the Harrison-Dawson last week, comfortably moving away from the early leader in 29.23, just a fraction quicker than Qwara Bale in the earlier Sapphire Crown final for the females.

Tiggerlong Tonk now has a 50% hit rate, a 79% placing rate and has put $676k in the bank. What more could you ask for? He may not make the Hall of Fame but he sure tops my list in the Warrior Class. I love him.

715m Separates the men from the boys

Heats of the Sandown Cup presented an entirely different story. Amazingly, they produced two winners having their first attempt at the long trip. That’s unusual but rare indeed in a feature event with a $100k first prize. Tyler Durden has been in good form over the 600s and continued on with a tough victory over popular pick Zack Monelli, leading all the way in 41.74 (5.99 v 6.06 early).

Equally, Kenny The Brute took charge mid-race and won his heat in almost the same time as Tyler Durden and Stanley Road. Maggie Moo Moo, the other heat winner and an experienced distance racer, was some three lengths slower than the other three. The WA dog, We The People, started favourite in this heat but appears to be a fraction lower in class than the others. It only just broke 42 sec in running second to Kenny The Brute.

As is (unfortunately) normal, they all have to front up after a 7-day break for the final this week. What will recover best?

Well, given their histories, and the box positions, Tyler Durden (8) is not too likely to again get an early break on Zack Monelli (1). And it will be the second-up syndrome that adds to the risks for Tyler Durden – did it use up to much petrol in the heat? You would have to say – probably.

Kenny The Brute was impressive in its heat win but, again, it had never run over the long trip before so it’s more likely to run slower time than it is to improve.

On the other hand, Zack Monelli has to lead – and lead well – to succeed. But it usually does.

Stanley Road is a consistent and solid stayer but a poor beginner which must trust luck to get through the field. The rails box helped last week but the middle box in the final is messy.

All things considered, I think the TAB price list has got the order about right with Zack Monelli heading off Stanley Road. But I see $2.25 as a bit skinny.

Conversations about breeding levels have got a bit out of kilter. Greyhounds Australasia (GA) stats show that Australian breeding peaked in the mid-1970s at around the 6,000 mark (for litters). Since then the trend line has been slightly downwards until 2014, ending up at half that level. Following the 2015 live baiting saga it halved again to roughly 1700 p.a. where it remains today.

The drop in dogs named has been even more dramatic (down by over 60%), even though more dogs out of each litter are making their way to the track and despite additional races for slow dogs and career oversight of all dogs in the litter.

This is all reflected in the current pattern of short fields, many routinely showing fields of 4, 5 and 6 runners.

Zipping Rambo first up over 715m a week before the heats seemed to plateau after 600m odd, which told me he (wouldnt) be flat for his assignment the next week. Had he led and went boom early i would have wiped him off my selections to win the cup. For a dog that was very strong and had ran 33.69 over 595m prior to this distance ran well in the heat the week after. Without yet again flattenning himself, Which further gained my confidence in him being able to run even more impressive when boxed safer in his 3rd attempt.… Read more »