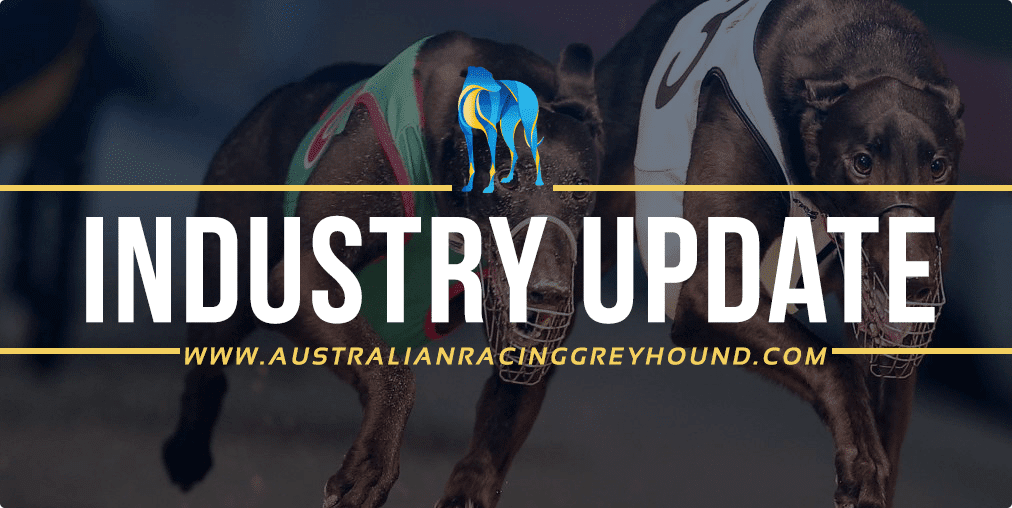 FEEDBACK is being sought on the draft Code of Practice for the Keeping of Racing Greyhounds which has been released by the Victorian Government’s Department of Economic Development, Jobs, Transport and Resources.

The code covers a wide range of issues within the industry including the management of greyhounds throughout their entire lifecycle encompassing breeding and rearing through to racing and retirement.

The draft also includes minimum requirements expected from participants for the housing, socialisation and mental stimulations for each greyhound in their care.

It is explained as a support to help the industry meet community expectations regarding animal welfare in order to ensure a long term and sustainable future for the sport in Victoria.

Some notable parts of the code include:

The draft code was formulated as a response to the 2015 report into live baiting by Racing Integrity Commissioner Sal Perna as well as Chief Veterinary Officer Dr. Charles Milne’s report on animal welfare.

Feedback and consultation regarding the draft code can be made until August 14, 2017. Once completed, the code will replace the current Code for the Operation of Greyhound Establishments which has been enforced since 2006.