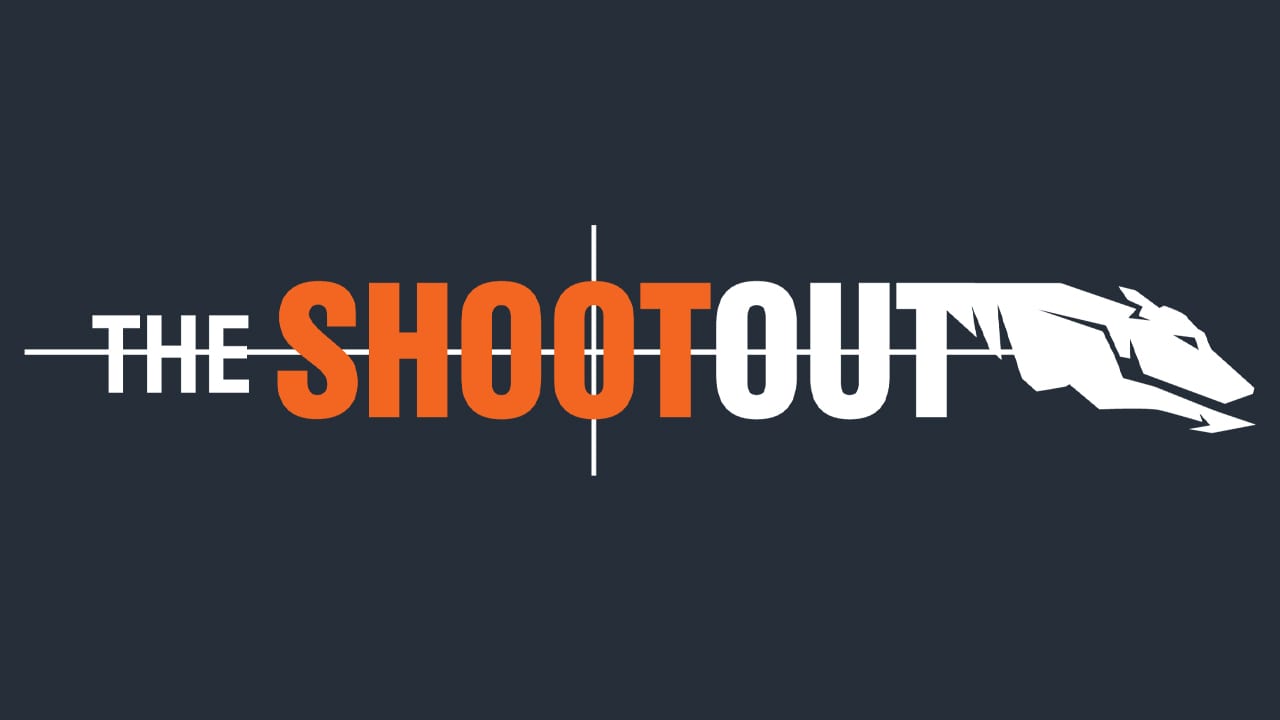 A four-dog race boasting a winner-take-all prize of $25,000, the Shootout provides the perfect platform to unofficially establish which greyhound is the fastest in the land.

Christo Bale won the 525m Group 3 Speed Star at The Meadows in September, winning a titanic battle with Catch The Thief (Shootout reserve), while Tiggerlong Tonk has contested more than 10 group finals and boasts a cracking personal best time at Sandown Park of 29.12sec.

The inaugural Metro Festival of Racing incorporates 10 group races run across five nights of racing at The Meadows and Sandown Park during November, with almost $2 million in prize money being distributed.

The Festival will culminate with the world’s greatest greyhound race, the TAB Melbourne Cup (515m) at Sandown Park on Friday, 27 November.