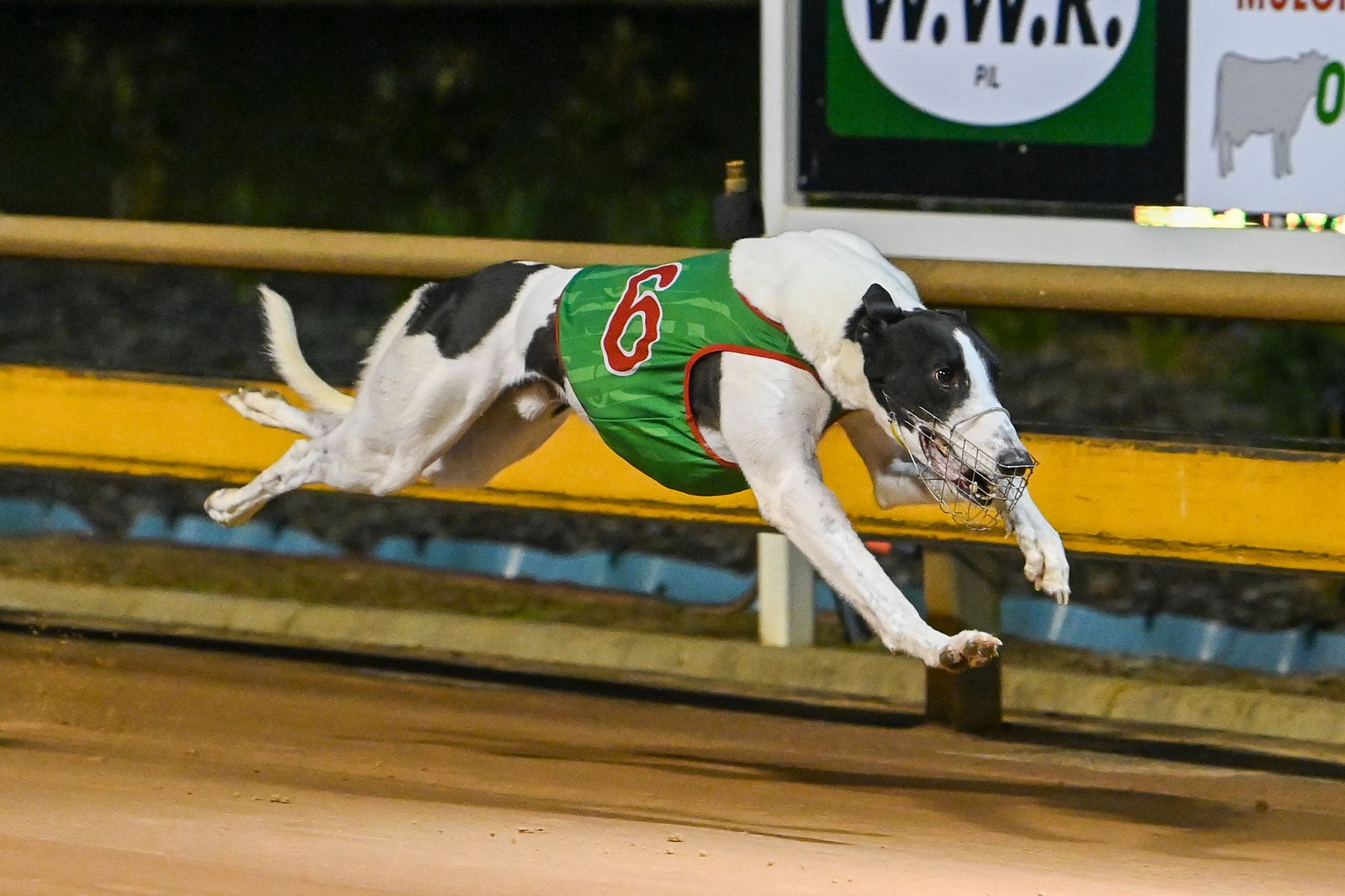 GREYHOUND Racing Victoria (GRV) has announced an $8.85 million increase in funding for its participants for the 2022/23 greyhound racing calendar.

Level two prizemoney and travel starters payments will increase much to the delight of owners and trainers.

With the price of petrol and a racing diet increasing significantly in recent times, it was the news all in the industry wanted to hear.

Further to the week’s good news, GRV and SKY have signed a four-year deal which will increase air time of Sky Racing channels.

“Trainers, their kennel staff and and families work tirelessly seven days a week to meticulously prepare their greyhounds for racing and along with their owners, they continue to invest in the industry to put the show on, so they need to be appropriately rewarded for the contribution they make,” she said.

With petrol prices rising to $2.30 per litre at present and race beef and kibble prices going up 20 per cent in the last year, it was good news for both full-time and hobby trainers.

Hobby trainer John Burow of Penshurst said the news was welcomed and the “travel starters fee” would help him out the most.

Greyhound trainers will now get $130 for the appearance of one greyhound per meeting (travel starters fee), with extra runners receiving $20 per greyhound.

“If I race my two dogs at Warrnambool I’ll get $150 for showing up which helps,” Burow said.

“The price of beef is over $4.50 per kilogram now and a bag of kibble is over $50 so it is getting a bit expensive.

“It is good news received by the GRV yesterday because it costs me over $120 a week to feed my two dogs and that’s without getting them checked and wormed and all the other expenses like petrol.

“My nearest track and vet is in Warrnambool which is 60 kilometres away and to drive there and back is even $40 now so its good that the prizemoney is going up too and not just for the big races.”

As of September 1, a grade five, six, seven provincial race which are the most frequent races of a weekly racing calendar will now average out to be $2,100 for a win for first place, up from $1,850.

Greyhounds who win over the longer journeys will receive a slightly higher winning payment.

Thats good about the increase but still only $20 dollars second dog cant feed that dog for $20. And prize money is good but theirs to much difference between 1st, 2nd , and 3rd mite need to close it up a little.