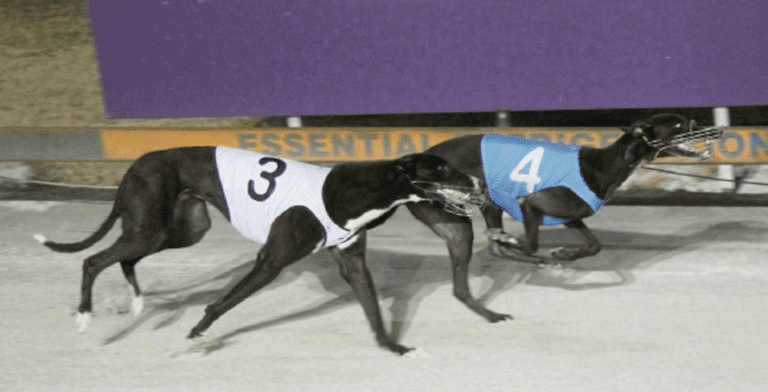 The Group 2 Ipswich Auction final is run over the 520m trip at Ipswich Showgrounds, with the series open to greyhounds purchased through the Ipswich Puppy Auction.

The Auction is held in October each year, with pups eligible to compete in the series which falls two years after the auction they were purchased from.

While it is not a headline group event, there is still keen betting interest on the Ipswich Auction series.

Most of Australian Racing Greyhound’s recommended online bookmakers offer fixed odds betting on the series throughout the heats and semi-finals as well before the final.

When deciding which odds to take about a fancied pick throughout the series, we recommend opening an account with each of our online bookies to give you the chance to compare odds and get the best price available. This ensures you get the best bang for your buck – with just a few cents able to make a huge difference to your winning payout.

The first Ipswich Puppy Auction was held in 1987, with the inaugural race series held two years later when taken out by Milluna Miss for Frank and Edna Rochford of Beenleigh.

The series has remained virtually unchanged since its inception and has not missed a year since the first running.

Records are sketchy as to how much the first final was worth, however over the past decade the series has been worth between $30,000 and $40,000.

In 2015 the prize money was bumped up to $50,000, however due to the welfare levy of five per cent on prize money following on from the live baiting scandal, the race’s worth was brought back to $47,500.

The prize money was further slashed in 2016, with the series offering $40,000 to connections of the winning greyhound on Saturday April 9, 2016.

The series was elevated to Group 2 status for the first time in 2014 when taken out by Are Ate.

The series has had a number of sponsors over the years. It was originally called the Sci-Fleet Ford Action series, a name it kept for three years. Between 1992 and 1994 it was the Cellist Auction series and in 1995 it was the Roofshield Auction series. The sponsorship was taken over by the Rob Lowe Car Company from 1997 until 2001 at which point Highland Smash Repairs signed on as the sponsor until 2013.

Between 2014 and 2016 the race was sponsored by Rosewood & District Community Bank.

While no superstars of the greyhound game have won the final in its history, the series has consistently been taken out by chasers which have gone on to have successful careers on the track.