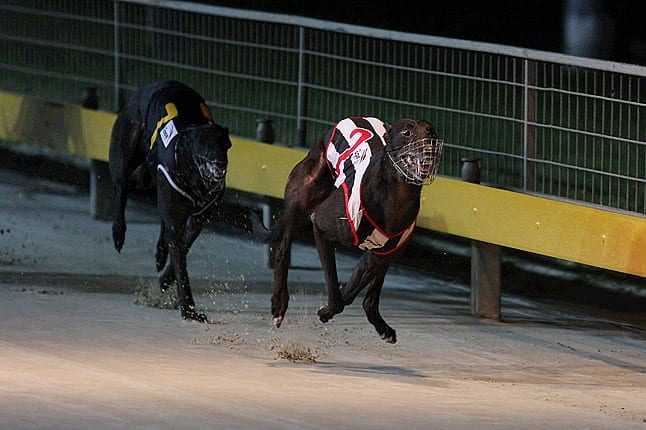 The Group 3 Magic Maiden has stamped itself as one of the biggest races for no win greyhounds in the country since its inception in 2002.

Held over the 520m trip at Wentworth Park, the series is open to the best 88 maiden greyhounds nominated plus reserves, with youngsters partaking in a testing three week series, with the final worth $25,000 to the winner and run on Golden Easter Egg final night.

Betting on the Group 3 Magic Maiden

Because the race is for young greyhounds, many of whom have never raced, all-in markets for the Magic Maiden are usually not available until after the heats have been run and won. However, many of our recommended online bookmakers offer fixed odds betting on the heats, semi-finals and the final in the days prior, so there is still some terrific value for punters who think they’ve spotted some potential.

The Gold Cup was inaugurated back in 1974 when taken out by Captain Winter. Back then, racing was still held at the Gabba, with the event known as the Gabba Gold Cup until 1980 when major sponsorship was taken over by SGIO and Woolworths for one year apiece.

It switched back to its original name between 1981 and 1988 when it was then called the FAI Gold Cup for four years, before being rebranded as the Albion Park Gold Cup when racing moved to the current Brisbane circuit in 1993.

VIP Petfoods were the sponsor of the Cup from that point until 2002, with Cartwright Property Group then coming on board to support the event.

Recent years of the Magic Maiden