GREYHOUND racing is very popular in New South Wales, with the state often considered as having the second top class of chasers behind Victoria.

The NSW industry brings approximately $335 million in revenue to the state economy each year (based on 2014 figures) and employs more than 10,000 paid employees including breeders, trainers and track attendants.

The main track in the state is Wentworth Park, located right in the heart of the Sydney CBD, which holds metropolitan meetings on Wednesday and Saturday nights. 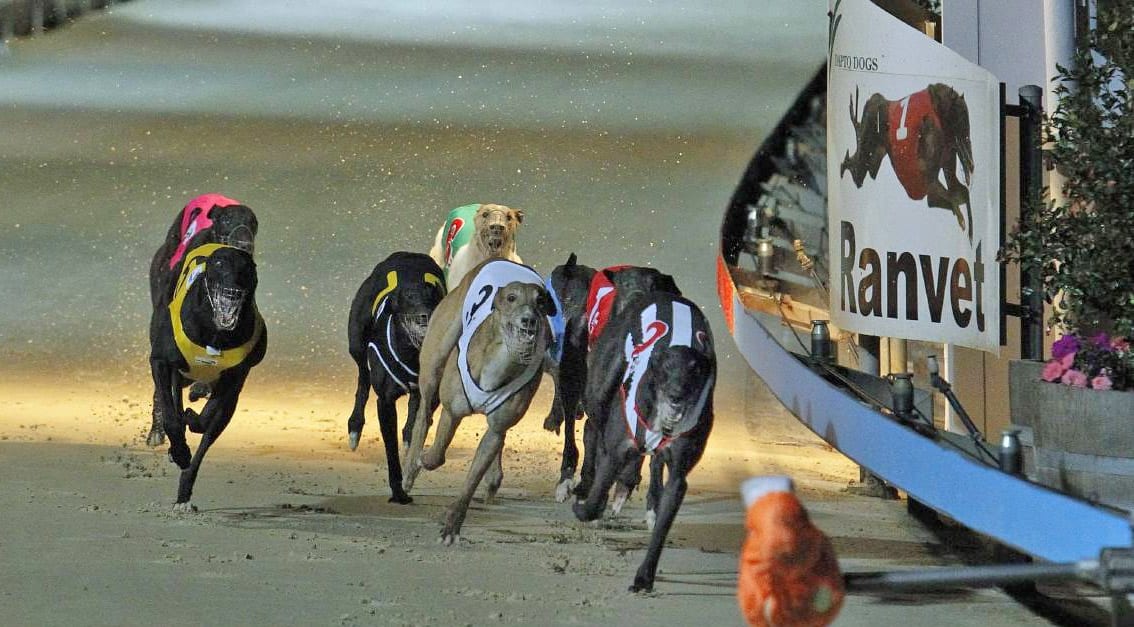 History of greyhound racing in NSW

The first sporting use of greyhounds in Australia dates back to the 1860s, however it wasn’t until 1927 that ‘tin hare’ racing was introduced in NSW.

In 1928, changes to the Gaming and Betting Act prevented people from betting after sunset as well as a halt on issuing new licences to greyhound racers, stopping the growth of the industry.

The former ban on greyhound racing was reversed in 1931 under a new Labor government, with Premier Jack Lang once again legalising greyhound racing, referring to the sports as the “working man’s racehorse”.

The NSW Greyhound Breeders, Owners and Trainers Association was founded in 1939 and with it, more tracks began to open across the state.

In 1979, live hare coursing and other similar activities, including live baiting, was banned in NSW under the Prevention of Cruelty to Animals Act.

In 1985, a new grandstand was finished at Wentworth Park, which officially became the racing headquarters of NSW two years later when racing ceased at Harold Park.

In 2009, the government formed a new legislation, known as the Greyhound Racing Act 2009 which made provisions in regards to the control and regulation of the industry.

Greyhound Racing NSW (GRNSW) then became responsible for the regulatory affairs of the sport in addition to the commercial aspects.

In February 2015, the ABC program Four Corners, in conjunction with Animals Australia and Animal Liberation Queensland, used hidden surveillance footage to blow the lid on the alleged widespread practice of live baiting within the industry.

Also in February, Racing Minister Troy Grant told the CEO of GRNSW, Brent Hogan, as well as the entire GRNSW Board to stand down or be sacked due to the Four Corners investigation and findings.

In May that year, the NSW government launched a Special Commission of Inquiry into the Greyhound Racing Industry, to be chaired by Justice Michael McHugh.

In July 2016, Premier Mike Baird announced that greyhound racing would be banned within NSW as of July 1, 2017.

His decision followed the release of the NSW Special Commission of Inquiry into Greyhound Racing and was declared to have been made due to the widespread animal welfare concerns within the Inquiry’s report.

The Greyhound Racing Prohibition Bill 2016 was officially passed through the Lower and Upper House in August.

Following backlash from the industry, the general public, media, and within the government itself, Baird announced plans to repeal the controversial ban in October, stating he ‘got it wrong’.

However, as of February 2017, the Greyhound Racing Prohibition Bill 2016 had not been repealed, with the government awaiting recommendations from the NSW Greyhound Industry Reform Panel before writing new legislation which will be put in place for the future governance of the sport.

Aside from country tracks, all greyhound racing in NSW is covered on Sky Channel and by the TAB.

Because off-course betting is allowed, online bookmakers also offer betting on all TAB greyhound racing in the state, with many also offering fixed odds markets allowing punters to nab some value by comparing odds for their chosen runners.

Australian Racing Greyhound has its own list of recommended online bookmakers to bet through when wagering on greyhound racing to ensure you are only betting with a reputable and secure source.

Additionally, all of our top-rated bookies also offer cracking sign-up deals to give you extra cash to bet with upon making your initial deposit.

Who regulates greyhound racing in NSW?

Greyhound racing is regulated in NSW by Greyhound Racing NSW (GRNSW). The body corporate is charged with providing strategic direction and leadership for the integrity, development and welfare of greyhound racing within the state.

GRNSW is the peak body of the sport and is responsible for ensuring the viability of the industry for the benefit of the community, participants and business partners.

GRNSW is charged with controlling both the commercial and regulatory aspects of the industry; within which there are four core business units – integrity, operations, wagering media and content and Education and Welfare.

GRNSW wasn’t always in charge of the regulatory affairs of the sport, with that responsibility introduced in 2009 when the NSW government made the decision to transfer the greyhound division functions of the Greyhound and Harness Racing Regulatory Authority (GHRRA) to GRNSW.

There are 37 group and listed greyhound races in NSW each year, most of which are run and won at Wentworth Park.

The most lucrative event on the calendar is the Group 1 Golden Easter Egg, run over 520m, which is held on Easter Saturday every year and is worth a massive $250,000-to-the-winner.

Interestingly, there are only two group 1 events in the entire country which are not run at metropolitan venues, one of which is the Group 1 Megastar which is run at Dapto and is worth $75,000.

The feature events in NSW are as follows:

There are currently 31 greyhound tracks in operation across NSW, many of which are non-TAB and scattered throughout rural regions of the state.

The complete list of NSW tracks is as follows: