THE Group 2 Richmond Riches is the newest group race on the greyhound racing calendar, with the first edition set to be run in 2016.

Despite being its first year, there is big hype around the Richmond Riches series, with a number of high profile youngsters set to contest the lucrative series.

Being a group 2 feature, Australian Racing Greyhound’s best bookmakers will offer fixed odds betting prior to the heats and semi-finals, giving punters plenty of time to study the form and land some nice early odds about their favourite chances.

Bookies such as Bet365.com.au also offer all-in markets for greyhound racing group finals which is a great way to land overs if you believe you can spot the winner of the final prior to the opening round of qualifiers. 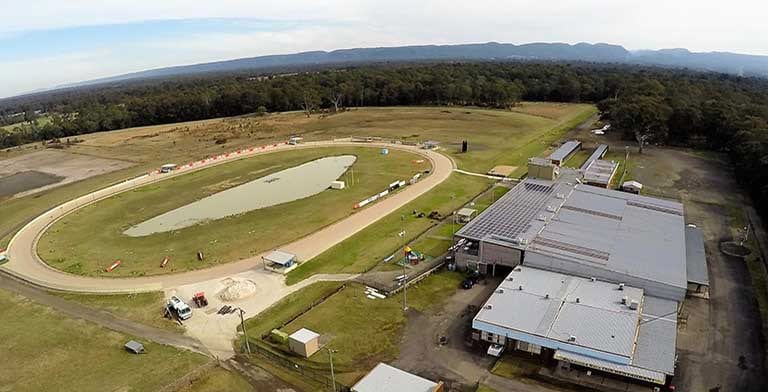 For those who would rather wait until later in the series to place their bets, most bookies open their betting markets for the final soon after the field has been confirmed and the box draw has been conducted. With odds available for almost a week in the lead up, you get the opportunity to shop around and find the best odds on offer, with prices varying between each of our bookmakers.

To maximise your chances of winning big, be sure to open an account with each of the above bookmakers so you don’t miss out on the top odds and so that you can claim some of the big odds boost and special bonus offers only available after you have an online betting account.

There isn’t much of a history to tell with the Richmond Riches series, which will be run for the first time in 2016.

The series was announced in 2014, with the Club holding the inaugural Richmond Riches Puppy Auction in November which saw 325 pups go under the hammer, yielding a gross amount of $1.4 million.

The concept was largely the brainchild of former Richmond Club Manager Wayne Billett, who modelled the auction and subsequent final on a similar concept held by the Dapto Club. To avoid a clash between the two Sydney clubs, the auction was only open to pups whelped between January 1, 2014, and June 30, 2015, with the Dapto Puppy Auction covering pups whelped in the later half of the year.

It was announced prior to the auction that the 2016 series would be worth a massive $100,000 to the winner, thereby making it the richest event on the provincial greyhound racing calendar, taking the title from the Sale Cup ($75,000) and the Dapto Megastar ($75,000).

The 2014 auction was such a big hit that the Richmond Club was quick to make arrangements for another auction in 2015. Despite being one of the toughest years the industry has seen, the auction still sold 274 puppies, with an average of $3,109 per pup and a gross amount of $852,000.

Pups sold at the 2015 auction will compete in the 2017 Richmond Riches series.