The Warrnambool Cup is a group 2 race run over the 450m trip, with the event growing to be a highly sought after country cup title in Victoria in recent years. 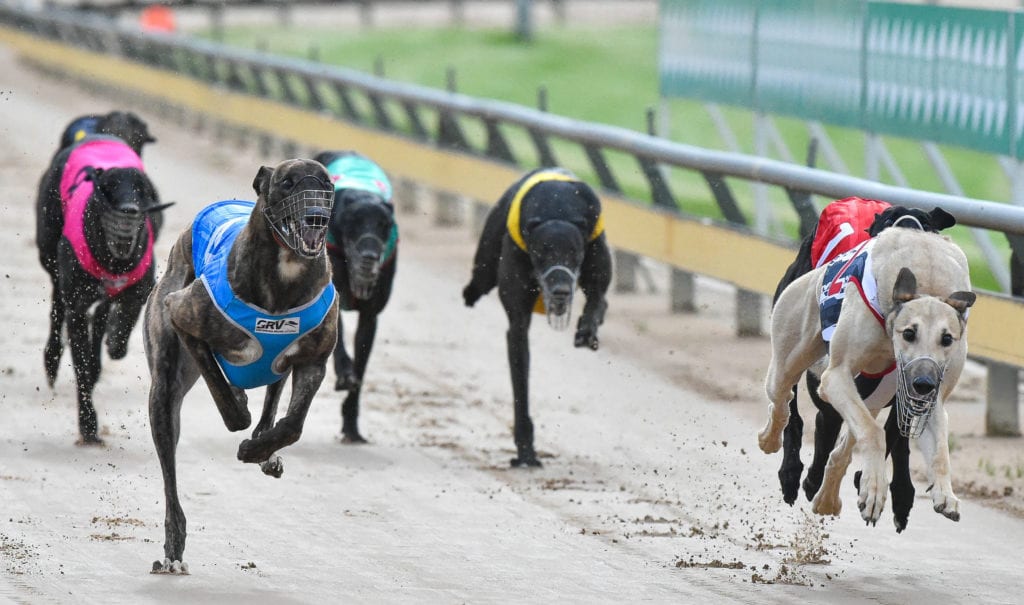 Betting on the Warrnambool Cup

Being a group 2 event, some of the best one turn sprinters converge on Warrnambool for a crack at the Cup each and every year – meaning there is always plenty of betting interest on the high quality event.

Markets are opened up in the weeks leading up to the final, with many of our recommended online bookmakers offering fixed odds betting on the heats as well as the final, with some even opening markets for the winner of the series once the box draw for the heats has been conducted, known as the all-in market.

There is currently no markets available for the 2017 Warrnambool Cup, but be sure to check this page in the weeks leading up to the race for all the top odds and best bookie sign-up deals.

While the records do not accurately show the first running of the Warrnambool Cup, it is believed the event was held as far back as 1961 on the old Warrnambool track.

The first edition on record is in the year 1972, with the race won by Tien Shan. Since that time it has grown to become one of the most highly sought after events on the provincial circuit and has been won by some of the best sprinters to have graced the track.

Former leading conditioner Graeme Bate has trained five winners of the Warrnambool Cup, winning in 1992 with Bomber Gleeson, in 2000 with Kantarn Bale, in 2001 with Sweet Silkab, in 2002 with Kantarn Bale and in 2003 with Francesca Bale.

The recent years of the Group 2 Warrnambool Cup