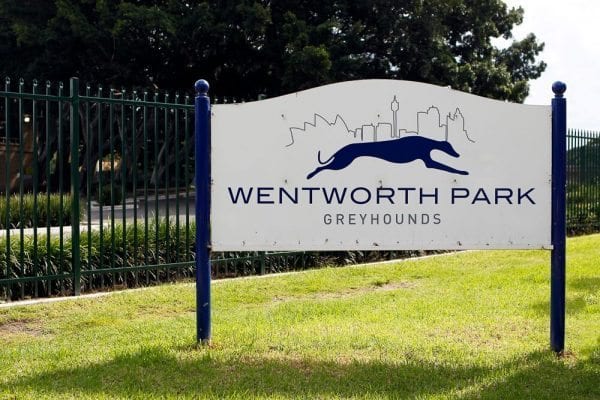 The best racing is at Wentworth Park tonight and we have your free tips.

The meeting has a couple of highlights, with grand veteran Bessy Boo aiming for his 32nd career win at headquarters at his 100th start at the Glebe track. He will jump from box one in the sixth race of the night at 8:49pm.

In the race three (7:45pm), powerhouse performer Brad Hilly Billy will be making his debut over the testing 720m trip. The son of Kinloch Brae and Break Even is a flying machine and will be looking to break the field up in the middle stages. He looks the winner, but punters will have to have plenty of confidence at $1.80.

In the second event, ultra talented bitch Fantastic Dotty will be aiming to break through for her first city win off the cherry. The daughter of Goodesy and Light Fantastic holds the track record at Dapto, but she can be a bit hit and miss and she has failed to fire at Wenty in three starts. From the good draw she should go well, with the field she meets here as easy as she is going to get.

To help you find some winners, we have hand-picked some of our best tips from the meeting, with the best bookmaker odds available to ensure you can snap up some early value.

Dandy Jack put together five in a row back in May before facing a steep rise in class against his older half-brother Brad Hill Billy. On both occasions he ran third behind the classy campaigner before heading south for a crack at the Bendigo Cup series, finishing seventh behind Unlawful Entry. Tonight he heads back to Wenty where he has won three from six and he appears well drawn in the three with little speed around him. If he can bounce on the bunny he should be running around the 29.90 mark and, while he is up against some class greyhounds, that may be good enough to score if there is any congestion behind him.

Ella Has Class has returned to her best with two wins at her past two outings over the middle distance at Dapto and Richmond. Tonight she drops back down to the sprint which isn’t ideal from box five, but she faces a beatable line-up and she is certainly the one to topple. Racing high on confidence, expect her to find a prominent spot in the early stages and finish off too strongly for this lot.

Suggested bet: WIN bet on Ella Has Class at $2 with Bet365

The last event of the night is a pretty open one in that there are no real standouts, with an even bunch lining up. Decided to go with Foreseeable which is drawn well out in box seven with very little speed in the race. A couple in this have shown glimpses of potential, but if he can repeat his 29.80 run at Gosford from two runs back then he should be winning this race.