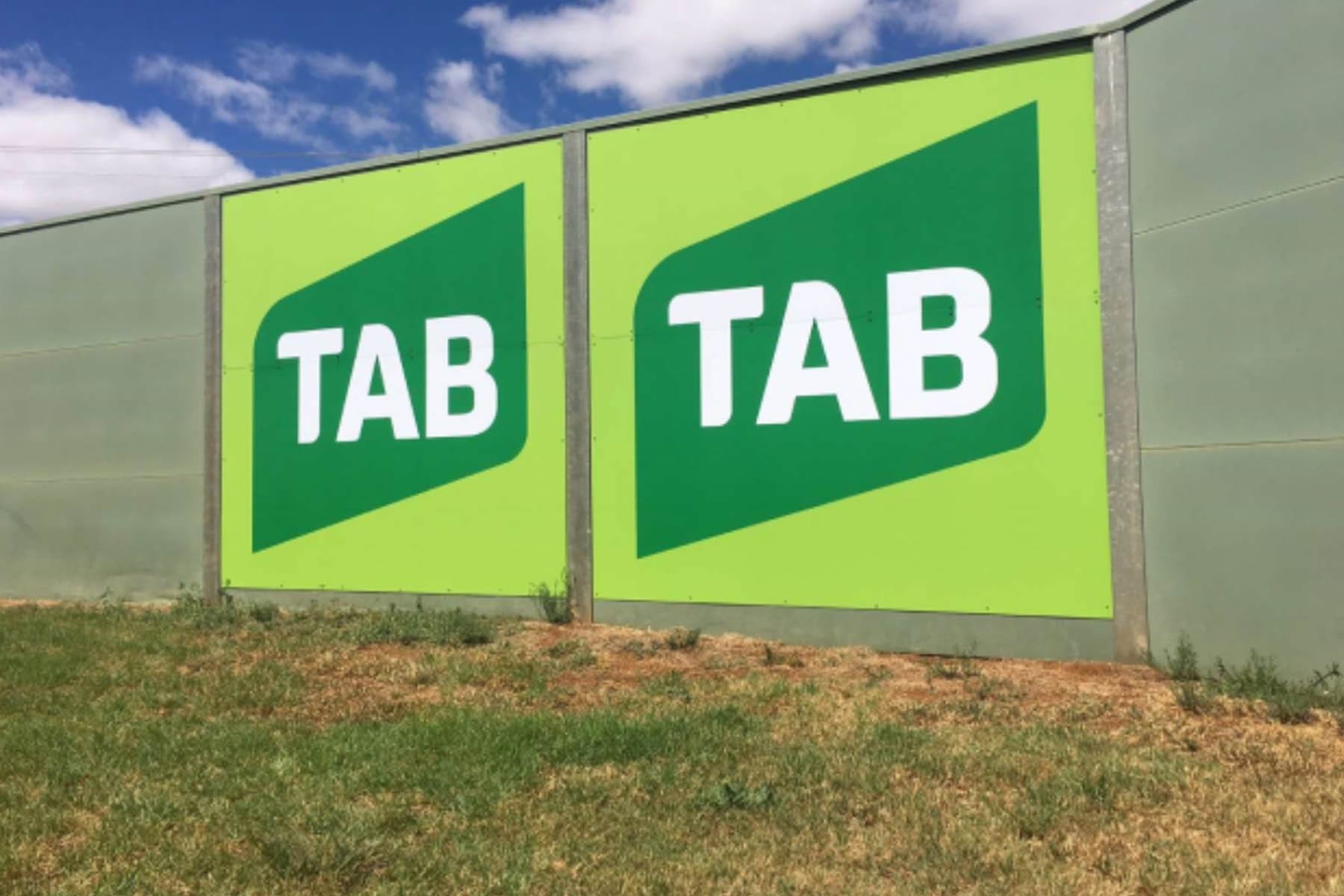 The endless Tabcorp saga continues unabated. Once the sole provider of life to the racing industry, it’s now just one of many players. We have now seen:

Frankly, after some head-scratching, I can’t see why on earth these corporate types are going to the trouble of putting in bids. Tabcorp has “ownership” of every state in the country in one way or another (it has long hosted the WA business, and the ACT’s, on its main Victorian database, thereby providing customers in those areas with a somewhat more robust betting pool).

Any envisaged “takeover” of one state or another would require the newcomer to not only buy out all the shop-fronts but then do deals with Tabcorp in order to make the overall betting product more attractive. No doubt some innovation would be welcome, and supposedly Tabcorp is aware of that, but just how a minority player could profit from that is obscure.

The real problem is that governments and the racing industry have a tiger by the tail. But it also has to contend with a lion and a leopard and a cheetah with a hyena or two thrown in. It has more sides than a Rubik cube. Each State and Territory has done its own thing, with different rules and regulations as you move around the country. The Tote is a monopoly but a very loose one.

The root cause is that there is no effective collusion amongst those states so – to coin another phrase – it’s a Clayton’s monopoly which has ended up harming the consumers. Certainly, the NT corporate bookies have stirred up competition in a very traditional field but they are also able to make up their own rules for the most part (and do so). Only their home government in the NT can intrude and it does not bother much.

Meantime it will be interesting to see if Tabcorp can recover the ground lost when it had to shut down its traditional shopfront business during Covid. The corporate bookies are now handling well over half of all transactions. Tabcorp’s own Fixed Odds (digitalised) business has not been able to stop the leakage.

Personally, I hate to see monopolies. They are never good for consumers in the long run. State Treasurers fancied them because they paid more to buy up the TAB rights, thereby helping one year’s budget. Yet, in practice, they have not worked well, partly because the monopolist did not do a good enough job and partly because newcomers were able to drive trucks through the gaps in the agreements.

But what other option is there? Outright free and open competition is unlikely to succeed as it would split a finite market into smaller and smaller pieces (which is already happening to some degree today). The gallops may get away with that due to their overall size but it is already proving a disaster for smaller players like greyhound racing. Decent punting is an ancient memory and pools continue to fall away. Only mad gamblers who don’t understand the odds are left.

A few years back the Productivity Commission appealed to the States to harmonise their approach to wagering and come up with a nationally consistent betting product (as part of its Problem Gaming report). That idea got nowhere and more recently the states went in the opposite direction by coming up with different figures for their new “me-too” Point of Sale taxes on corporate bookies’ turnover. (This tended to reduce the digital bookies’ competitive advantage in the tax area).

Yet a national approach remains the only possible way to help consumers. To avoid being picked off like sitting ducks they must have solid, reliable pools to bet into as well as tougher regulations to govern the whole process. Only the combined efforts of all the states and territories can bring that about.

Somewhat oddly, the mix of Covid and digitilisation is currently producing windfall turnover gains for greyhound authorities. That’s nice to have, but it may not continue for much longer as potential gamblers are now getting out and about at restaurants, pubs and theatres – all of which will divert recreational funds away from wagering with your smart phone.

It still leaves us with Tabcorp and its battles with corporate bookies and two governments (Victoria and WA). It seems a no brainer that it will get hold of those licenses because it’s the only entrant that is able to provide an all-round service. The only doubt is how much that will cost it and how it will affect its product list.

Any organisation which persists with a nonsensical product like the non-performing Duet bet does not offer much confidence. But we live in hope that one day a national betting pool will stir up fresh interest from customers long lost to greyhound racing. State authorities should be screaming from the rooftops to make that happen.

What an amazing race. It may have happened before but I can’t recall it. Race 2 at Ballarat last week was a well patronised Maiden – by Dailly Farms, that is. They provided all eight runners as well as the two reserves. Interestingly, the winner went round at 20/1 while the $2.70 favourite managed only 4th place.

All told, the Daillys had 23 runners at the meeting, four of which won. On the same day another eleven Dailly-trained dogs raced at The Meadows and added two wins to the kitbag.

That’s all very nice but consider how much it cost to feed, transport, and handle 34 dogs competing on the day, not counting all those left at home.

A good proportion of these dogs were “Bales” from the Wheeler camp so it will be fascinating to learn how the dynasty intends to operate in the future, following the sad demise of patriarch Paul. The Daillys and several other trainers will be wondering. Surely, given field shortages today, we can’t do without them.

Last Saturday, 16 October, four dogs crashed out at Horsham, all over the 410m trip with its tightly located drop-in boxes. Dogs need room. This journey does not provide that. So let’s get rid of the drop-ins and return to the old configuration with widely spaced boxes. They worked better. The same goes for Shepparton.

Also on the same night, a large swag of dogs got scratched at the track because their attendants failed to produce evidence of Covid vaccination, as required by Dangerous Dan’s new Victorian government rules.

Happily, the night offered a brilliant, near-record win by Paua Of Buddy in the Bendigo Cup (23.29). Although not always a reliable beginner, it made the most of box one and led almost all the way. Current record holder Typhoon Sammy found it too hard to cross a very smart field from box eight.