Greyhound Racing Victoria (GRV) claims “it will see the largest prize money pool in the world – more than $63.3 million – being offered by GRV across the state this financial year”.

All Metropolitan and Provincial class standard races will receive a 12 percent increase in prizemoney.

Potentially the biggest change is GRV will now pay fourth place prize money for all races.

Additionally, 36 race meetings (4 per month) from Level 3 Preference to Maiden meetings will be converted to Level 2 prize money.

The implementation follows the GRV Board’s decision on 15th September to approve $5.3 million additional prize money with its allocation the result of a state wide survey of participants.

According to a GRV spokesperson “participants and greyhound racing enthusiasts will now see not only more opportunities for the dogs to take out a broader range of prize money, but also a stronger calibre of racing with the upgrades to specific race levels in meetings”.

GRV said their “Board took into account that increases in prize money over the past three years had focused predominately on Level 3 racing, Provincial (Level 2) stakes, breeder bonuses and distance racing bonuses”.

“In making its decision, the Board noted that increases to Provincial (Level 2) prize money would reach the greatest number of trainers, improve GRV’s prize money pool compared to other greyhound racing jurisdictions and reward performance”.

The new initiatives will be implemented across more than 950 race meetings over the remainder of the financial year at the state’s 13 race clubs in metropolitan and provincial areas. The Clubs hold more than 15,000 races a year – the largest number in Australia.

Further increases in prize money will be considered by the GRV Board at its November and December meetings. 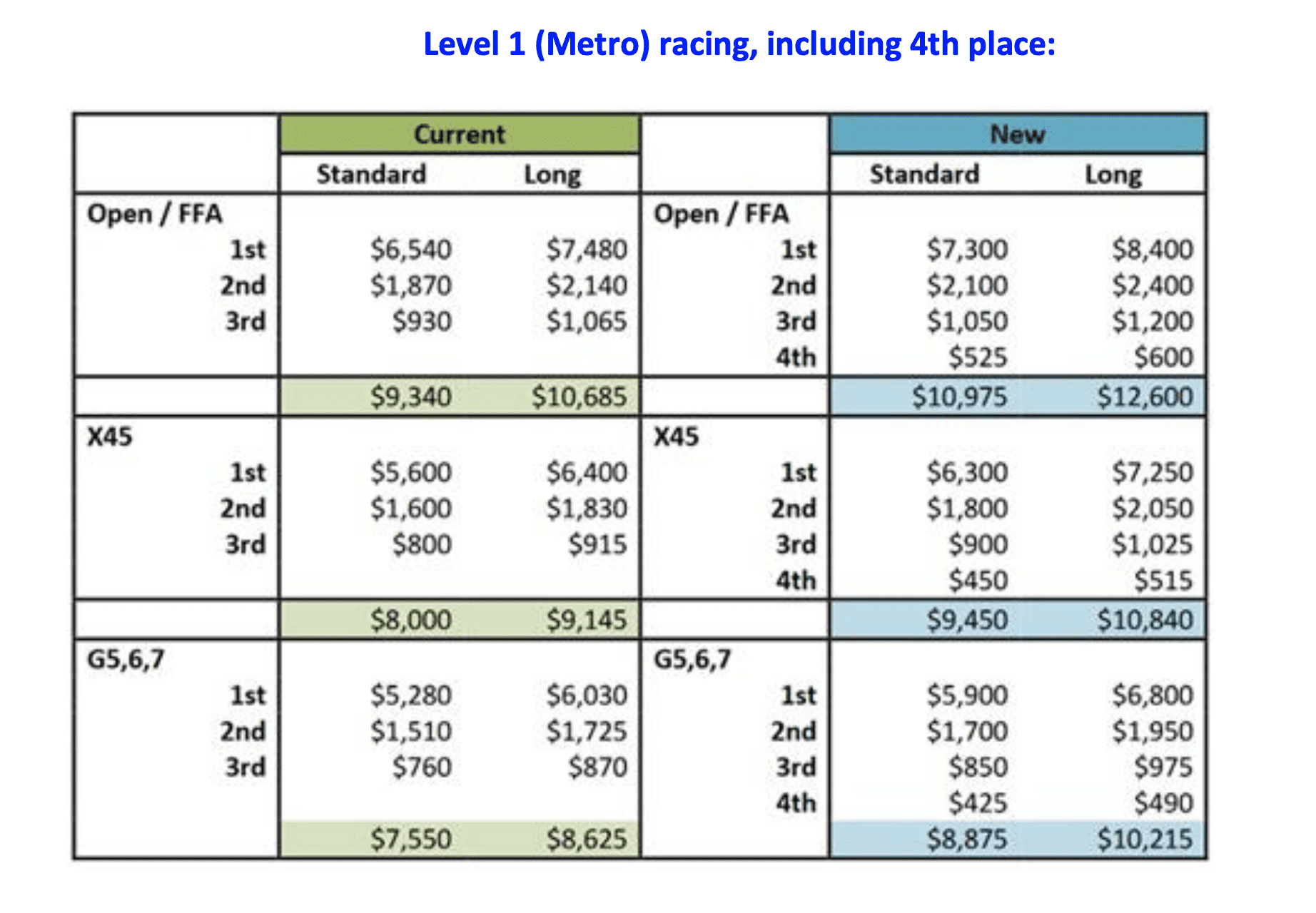 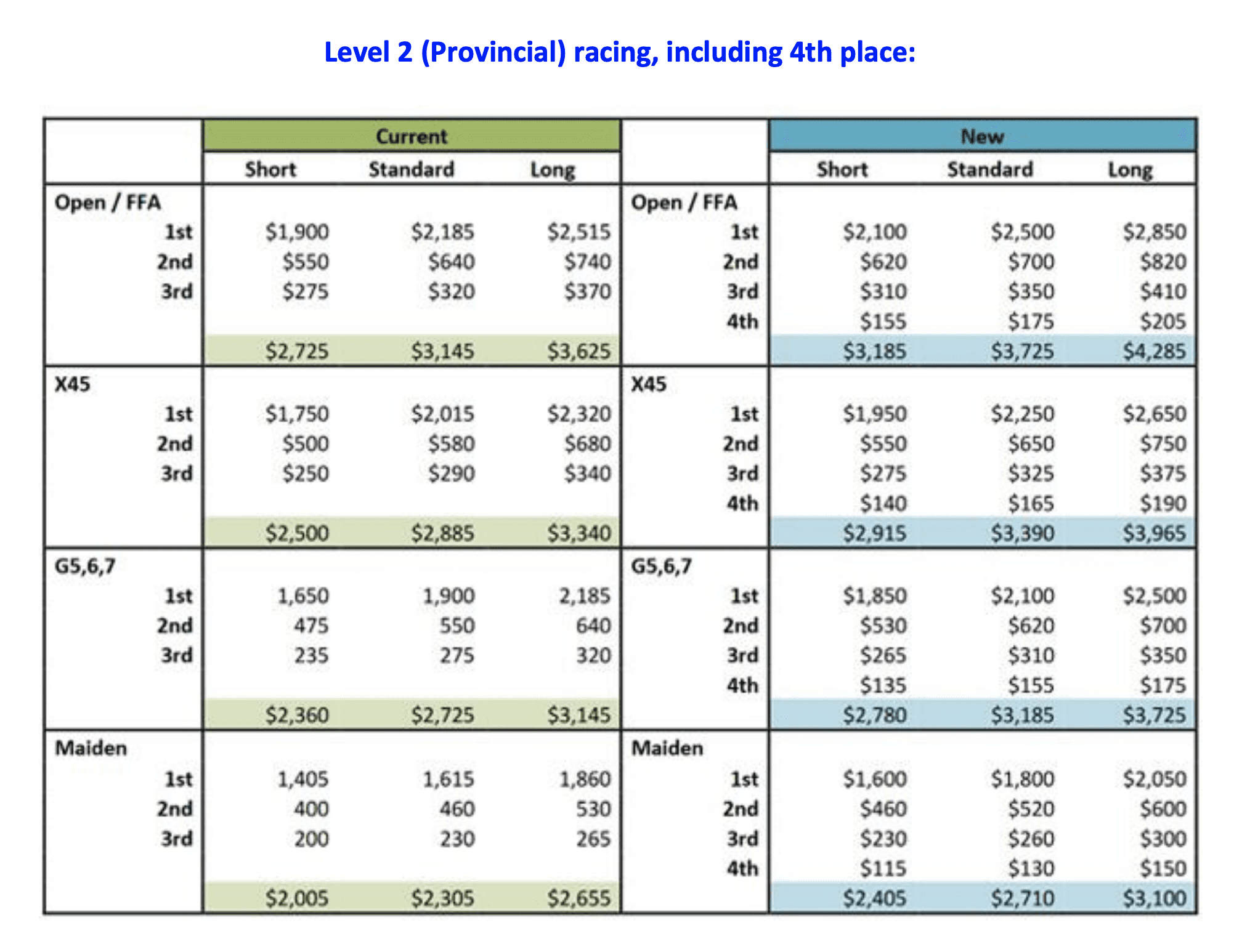