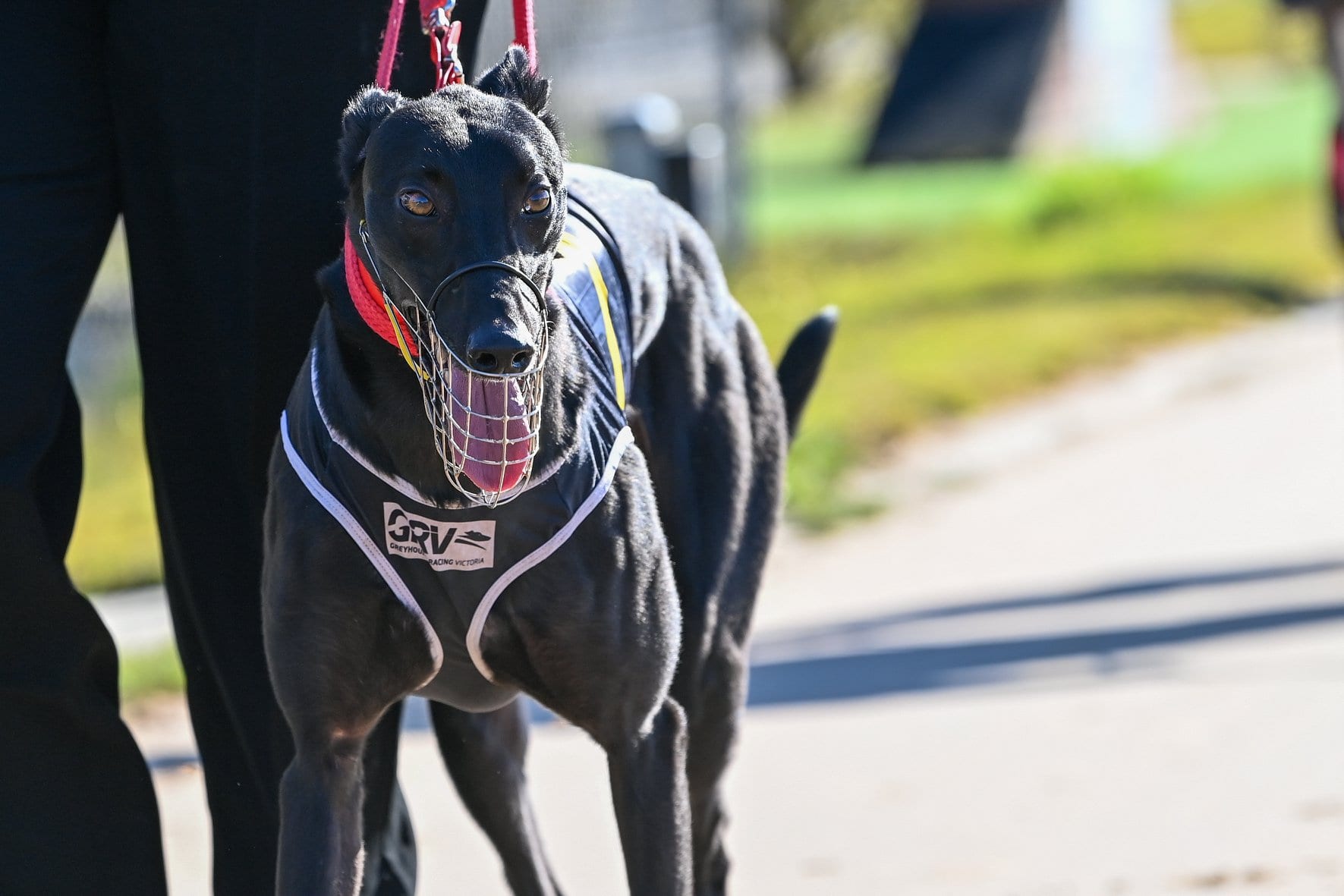 Greyhound racing’s Group 3 Northern Districts Cup (450m) will be held at Shepparton on Saturday night, with the final offering $35,500 in prize money.

First run in 2014, the event has a unique criteria in that it is open only to greyhounds that are bred in Victoria, have not won in the city, have raced on at least two occasions at Shepparton and not won more than $25,000 in prize money.

With Saturday night’s final, to be run at 8.32pm, carrying a first prize of $25,000, the winner will effectively double their career earnings at the very least.

Four heats of the Northern Districts Cup were run on Monday night with the first two place getters making it through to the final. The final brings together a number of outstanding prospects including the fastest heat winner Sonny Daze, Smart As Jack (won 11 from 20) and Rolling Stone, who has won seven from 12 and never missed a place.

Local hopes will be pinned on Smart As Jack, trained at Stanhope by Adele Powell, and half-siblings All Inn Abby and All Inn Morgan, both trained at Harston by Tony Duncan.

There’ll also be plenty of interest in the performance of Benchester in the $6,500 to-the-winner Alec Reid Dash For Cash (385m), after the Mark Morrissey-trained greyhound broke Shepparton’s 385m track record on Monday night with a sizzling win in 21.42sec. He’ll line up in Race 5 at 8.08pm.