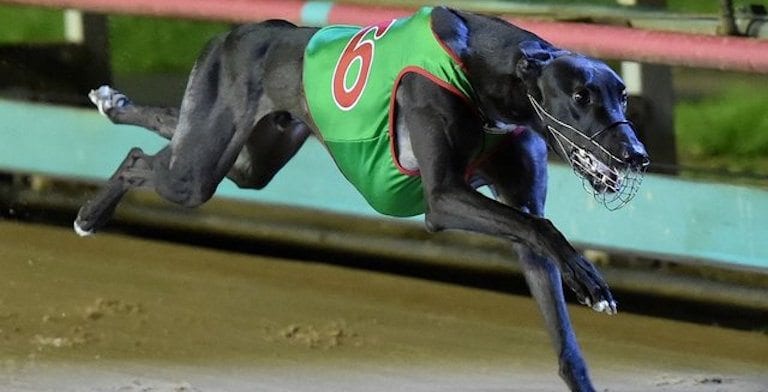 THE Summer Puppy Classic is a group 3 event which is run at Nowra, also known as the Shoalhaven Greyhound Racing Club, on the South Coast of NSW.

The race always attracts some good greyhounds and has unearthed some notable topline performers in recent years, with many of the greyhounds featuring on the winner’s dais going on to have highly successful careers on the racetrack.

Because the series attracts hot youngsters to the south coast, there is always plenty of betting interest on the Nowra Summer Puppy Classic, with most of our recommended online bookmakers offering fixed odds betting throughout the series.

Odds for the final are normally available up to five days in advance, with bookies framing their markets soon after the semi-finals. The box draw for the decider plays a key role in the prices on offer about the finalists each year, with a poor alley normally resulting in bigger odds.

For punters who are looking for value, bookies such as Bet365 offer all-in betting for the winner of the final prior to the running of the heats and semi-finals respectively. You have to be skilled to be able to pick the winner up to two runs out from the final, however there are usually some big odds available for punters with a keen eye for ability.

History of the Summer Puppy Classic

The Summer Puppy Classic, run over 520m at the Shoalhaven Greyhound Club complex in Nowra, was accorded Group 3 status in 2003, just one year after its inauguration.

The first three runnings of the race all took place in January, but since 2005 the final has been held in March, April and/or May.

No trainer has been able to win the event more than once, but a couple have managed to snare the quinella, notably Ray Steele in 2009 with Tian Hao Lee defeating kennelmate and litter sister Tian Hao Miss and Jason Fletcher who watched as Fantastic Spiral downed kennelmate Fantastic Sid by three-quarters of a length in 2015. Fantastic Spiral ran 29.54 to establish a new race record.

Ruth Matic prepared two finalists for the 2009 running, scoring with Mountain Of Love while Precious Love finished sixth. The black dog sped over the course in a track record 29.71 and went on to win 28 (eight at Wentworth Park) of his 82 starts (with 33 placings). Mountain Of Love certainly liked Nowra, scoring four wins and one second from his only five trips to the south coast course.

The 2008 winner Black Warhorse went on to win 30 of his 60 race starts for trainer Noelene Walsh.

In 2013, Double Twist scored a hollow seven lengths victory in the final, running 29.65 to set a new race record. The Garry Edwards-trained black bitch went on to score 26 wins and 12 placings in her 46-start career, including 12 wins at Wentworth Park.

The race has not been kind to the distaff side of the gene pool with only Little Bit Shy (2005), Classy Love (2012) and Double Twist (2013) being winners. The other 10 winners at Group level being males.

As far as the box draw is concerned, boxes 3 and 8 have won three events apiece, boxes 1 and 4 have scored twice, while boxes 2, 5 and 7 have notched one victory each.