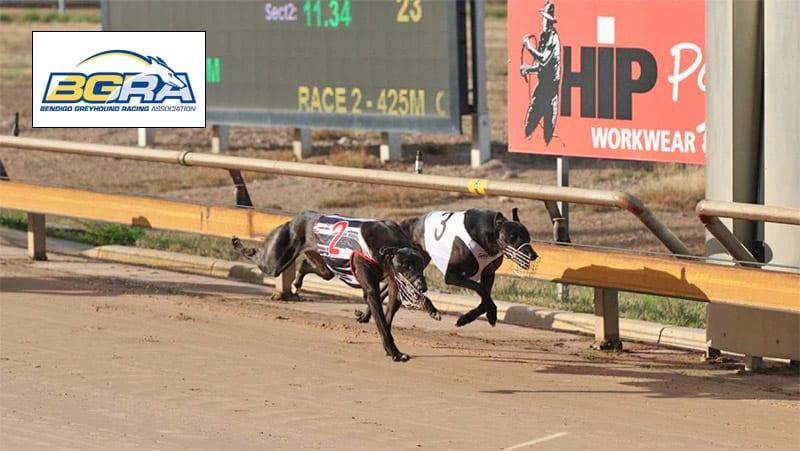 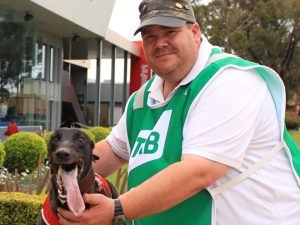 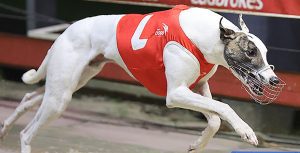 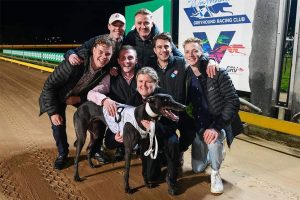 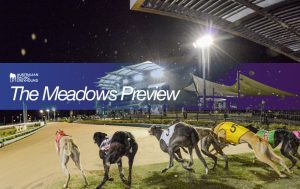 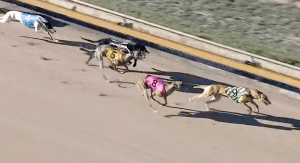 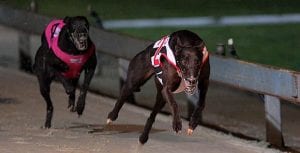 The Bendigo greyhound track is based at Junortoun in Victoria (more about Victorian greyhound racing), about eight minutes outside of Bendigo itself and just under two hours from Melbourne.

This provincial greyhound track holds over 100 race meetings each year, with it’s flagship event being the Group 2 Bendigo Cup which is held over 425m.

Track racing first commenced in the area in 1936 at the football grounds at Canterbury Park, Eaglehawk, and was privately owned. In those times, racing was known as speed coursing and events were staged over 340 yards. Racing continued at Eaglehawk until 1978 after which the BGRA moved the Club to it’s present location at Lord’s Raceway in Junortoun. The new track comprised of a loam surface and racing was held over 430, 545 and 700m.

In July 2007, the BGRA completed the first stage of a complete venue overhaul when it opened a brand new kennel block and administration building.

March 2012 saw the Club launch a new chapter in it’s decorated history when it unveiled a state of the art redevelopment with a price tag of $4.2 million.

The redevelopment included a new race track, racing over 425, 500 and 660m, and brand new facilities. The facilities included a function room, bistro, bar and TAB facilities all under the one roof, bringing the Bendigo track into the 21st century and allowing it to compete on a level playing field with all the other tracks in Victoria, if not Australia.

How to bet on Bendigo greyhounds

All of Australia’s top greyhound betting sites will have markets available on races held at the Bendigo greyhound track, with this course often holding TAB meetings. This means you can open an online bookmaker account, deposit to your betting account and begin wagering within a few minutes.

This process can be done via several different methods, with mobile betting now one of the most common ways to bet in 2022 with this also encompassing the extraordinarily popular betting apps, that most online bookies have got available.

The best betting sites for Bendigo racing allow you to place many different types of greyhound bets, with these including things like same race multis, trifectas and even quadrellas. Basically, the choice of bets available at Bendigo betting sites is much greater when betting online, than with your standard on-course bookie.