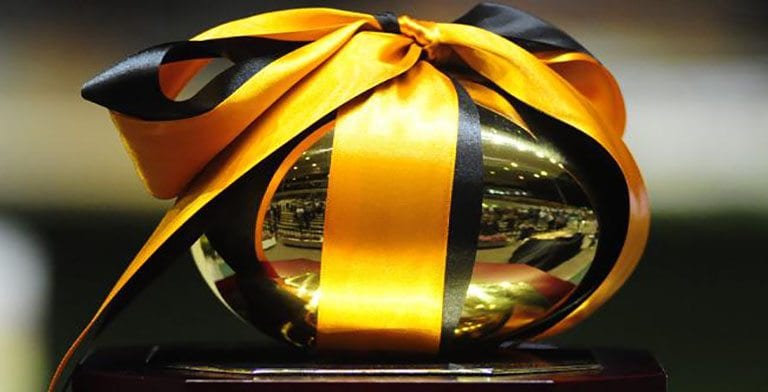 The Greyhound Breeders, Owners and Trainers Association (GBOTA) in consultation with Greyhound Racing NSW (GRNSW), have this morning decided that the Ladbrokes Golden Easter Egg carnival will be pushed back a week.

The 10 heats of the event were scheduled to be run on Saturday night, then postponed until Sunday evening, but following persistent overnight and morning rain, the meeting had to be again called off.

There were options open to organisers including running the event as a two-week series with eight of the 10 heat winners advancing directly to the final, but the decision was made to maintain the series in its regular format, but delaying it by a week with the heats now to be run next Saturday, March 27.

Fresh nominations will be called for in relation to the heats of the Ladbrokes Golden Easter Egg. A best 8 event over 720m will also be scheduled for the meeting on March 27.

The semi-finals of the Ladbrokes Golden Easter Egg will now be run on April 3, with the final to be conducted on April 10.

Heats of the Association Cup and the Ultra Sense will now be run on April 3 with the finals on April 10.

Heats of the New Sensation will now be run on Wednesday March 31, with the final on April 10.

The Ambrosoli, the consolation of the Golden Easter Egg will also be conducted on April 10.