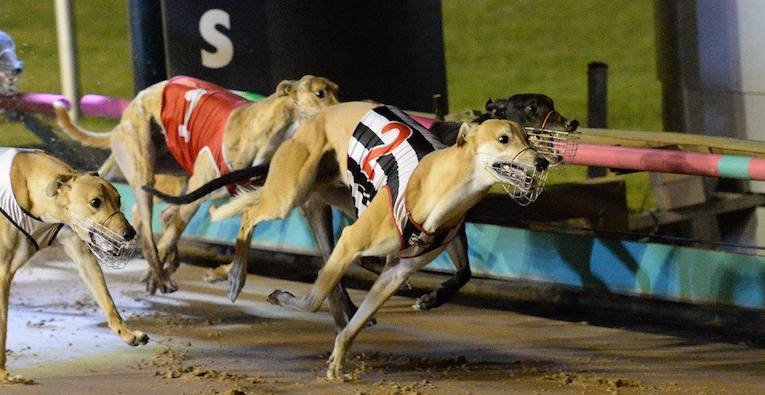 Certainly times are tough at the moment. But there will be no better opportunity to stand back and evaluate how we are doing and whether there is a better way to push the greyhound industry ahead. The circumstances will get better in a year or two but there is a great doubt about our ability to improve the industry’s efficiency and effectiveness when that happens. Here is why.

Not for the first time, I got a wake-up call from former headmaster and NRL coach Roy Masters (SMH, 18 July 2020). He was talking about the kerfuffle in the various equestrian organisations and Olympic sports more generally when he wrote:

Sport Australia, in a push under chair John Wylie, has sought to modernise the governance of Olympic sports. “Australia is the most competitive sports commercial market in the world. Olympic sports’ revenues have been going backwards relative to professional sports, so it’s more important now than ever that their structure enables them to be well-run, competitive and stable,” Wylie said.

Traditional federated structures of Olympic sports have their advantages but too often have led to a revolving door in the national boardroom, infighting, scarce resources spent on duplicated administration, a lack of national sponsorships and even a single national membership data base.

Without taking a breath you could really substitute greyhound racing – or any racing – for the above sports. It, too, is struggling for relevance under outmoded structures for the same reasons some Olympic sports are not making headway – states battling states, lots of duplication and waste, and so on. To which you can add that a magnificent animal is not getting due credit for what it is and what it has done for thousands of years.

It is not a coincidence that all those administrations are run either by bureaucrats or people who are forced into a strict bureaucratic environment. Process is king while outcomes are rarely measured. Success is measured by clerical neatness and the ability to carry out the Government’s wishes. Yet the fact is that greyhound racing is a commercial business under pressure and which desperately needs to modernise. But how could it? Strategic Plans are indeterminate waffle and soon forgotten. There are no measures to define success, other than don’t rock the boat or upset the Minister.

So what has come out in the wash?

(Here I use the term Greyhounds Australasia but note that GA has no power of its own and relies on member States to tell it what to do. All power resides with those States).

All of these examples are due to a failure of the management system. In its entirety – whether clubs, States or GA – it is comprised of committees of management served by so-called CEOs who have little or no formal power. Automatically, this means the lowest common denominator principle applies, vision is absent and innovation is discouraged.

State governments are no better, sticking their fingers in when they smell a vote at risk and appointing board members which better suit their cause. Claims of staying at arms’ length are meaningless. Likewise, the official reviewers, usually lawyers or public servants, address the obvious and skate around the desperate need to examine the corporate structure to learn why previous set-ups have failed. Who dropped the ball, how and why?

In short, nobody is responsible, at least until the newspaper headlines scream for action, as occurred with live baiting when they all got sacked. Even then, the only answer was to play musical chairs, continue with the same old structures and add more staff and more regulations (in the turbulent Queensland climate that applied to the board as well).

We are getting close to 100 years of mechanical hare racing but the only real change has been to eliminate proprietary controls – first in NSW and much later in Victoria, pre- and post-WW2. None of the chosen options have really worked, mainly because the buck never stopped anywhere and fiefdoms dominated. Business disciplines went missing, introversion dominates and “she’ll be right” attitudes proliferate.

Major reform is the only possible solution.