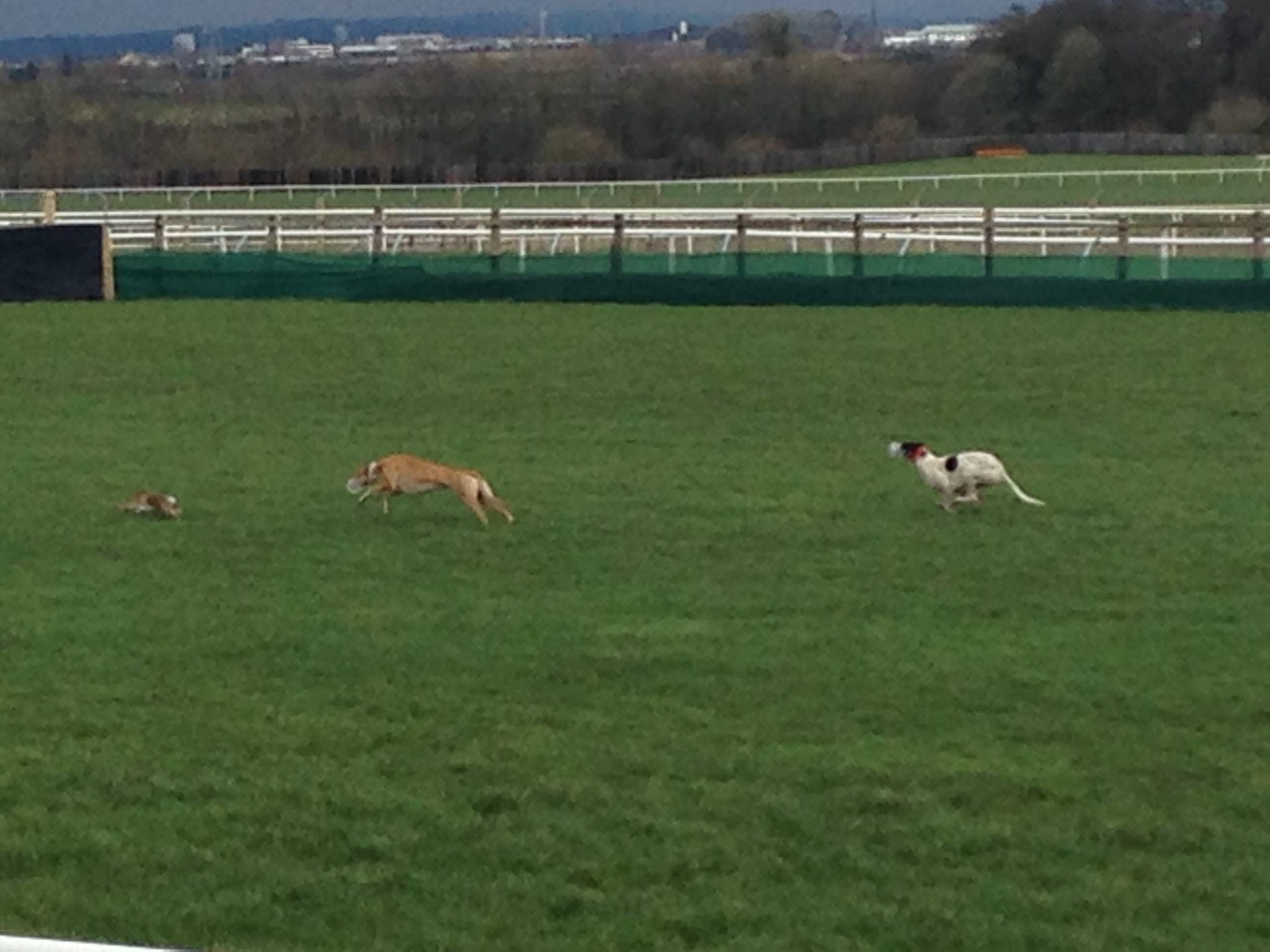 Ireland’s vibrant greyhound coursing industry has been placed on hold by the Irish Government after a fatal rabbit and hare disease was found for the first time in Ireland.

Ireland’s Culture Minister Josepha Madigan made the decision to suspend all coursing club licences after Rabbit Haemorrhagic Disease (RHD) was found in wild rabbits in Ireland. The measure was considered necessary as as hare coursing may “increase the risk of disease spread”.

Rabbit Haemorrhagic Disease (RHD) is better known in Australian circles as Rabbit Calicivirus, the same virus that was accidentally released in Australia in 1995 and went on to kill 10 Million rabbits in the following eight weeks.

The Department of Culture, Heritage and the Gaeltacht made an appeal for the public to report any suspected cases to the National Parks and Wildlife Service (NPWS).

“This is a serious development for the wild Irish hare and the decision to suspend the licences issued to the Irish Coursing Club to capture and tag hares is in the best interests of animal welfare,” Madigan said.

“While there is no threat to human health, experts advise that this disease is highly contagious among rabbits and hares, and I am acting on this advice,” she added.

Last year, the disease was discovered in domestic rabbits in Ireland but has now been discovered in the wild hare and rabbit population for the first time, with reported discoveries in Co Wicklow, Co Clare, and today in Co Wexford.

The Irish hare is native to Ireland and found nowhere else prompting fears that this disease could have a devastating impact on the hare population here.

“Rabbits are central to wild ecosystems, being the main food for many predators from stoats to eagles that in turn regulate other animal populations.

“A decline in our wild rabbits will have numerous knock-on consequences. Of further concern is the potential for the disease to spread through the Irish hare population.”

He said: “RHD presents absolutely no threat to human health and it is entirely safe to handle infected or recently dead rabbits or hares provided normal hygiene is followed.”

This time of year is considered coursing season and usually sees thousands of hares being captured in the wild.