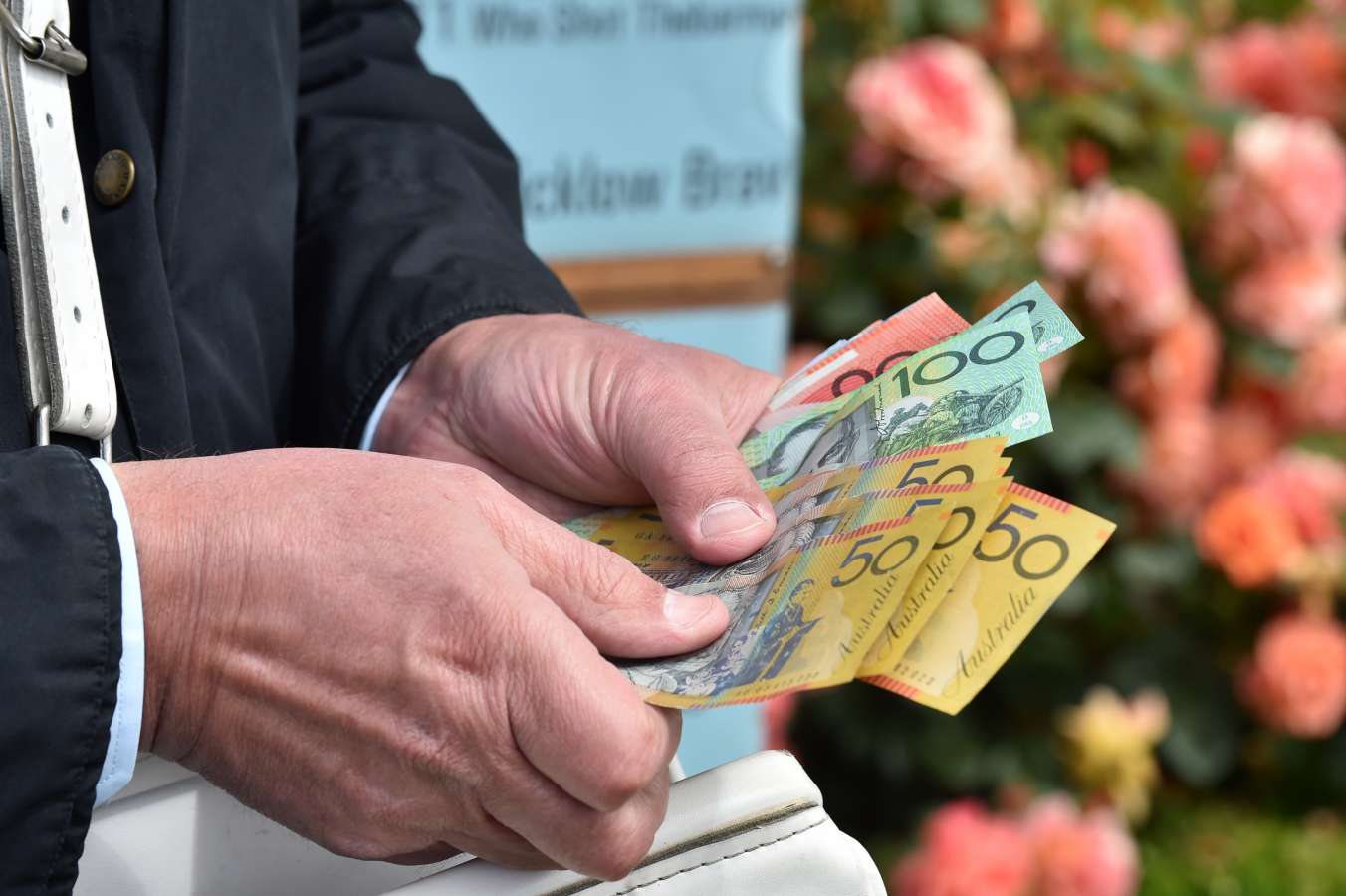 Here’s something from an editorial in The Australian on 7 June 2021.

“The essential work of journalism at its very best, and its most important, is to expose wrongdoing in public life. The targets of all good journalism tend to be those in power; politicians, public servants dispensing taxpayer funds, business leaders, union bosses, and those running big institutions, such as churches and universities”.

That comment emerged in good part because of all the argy bargy in the media about Covid policies, alleged rapes, various court cases and the like. Opinions are getting disguised as “reporting”. Balance is missing. In NSW, the ABC and the Herald go too far one way, the Telegraph too far the other.

Well, racing qualifies in at least two of the above categories in that most of its publicity comes from “institutions” and ”public services” – known as state authorities – and every bit of it can be classified as good news or only a part of the news, obviously because it promotes the same institutions. Woe betide anyone who dares to print both good and bad news. It comes out in all sorts of ways. Here are some examples.

We are hearing, amazingly, that big increases in income are arriving in most states – typically 40% to 50% above a year ago. Little mention of the comparison with last year’s shocked society starting to adjust to Covid. Were gamblers lying low then? Or were they worrying about holding on to a job?

More importantly, we don’t know where the cash is coming from today. What sort of gamblers are they? Young, old? Workers, toffs? Will they be back next year? Are there professional punters amongst them? Why is sports betting becoming more popular than greyhound racing? Are we winning or losing the race? We have a rough idea this month but what about the long term?

Concurrently, note that the Tote – or Tabcorp – is in all sorts of strife as its business is in decline (especially for greyhounds) and interlopers are mounting campaigns to buy it out or at least take over the Victorian part of the show as the state government continues with its review. So what are we doing about it?

The difficulty here is that while we have a fair idea of what the contenders are doing globally we do not know who is doing what in Australia. Mergers, takeovers and crashes are routine although, in total, the so-called “NT bookmaker” group are now apparently responsible for well over half of all turnover.

In other words, betting is virtually out of the control of the people providing the racing.

For some time, race distances have been manipulated by some 70 or so clubs around the country. When we say “clubs” we really mean local trainers trying to make money with a motley group of animals and therefore badgering those members of the local committee (or even the state authority) who make the decisions.

The outcome has been a progressive fall in race distances – with a flow on to breeding – which has finally led to state authorities waking up and boosting prize money for longer trips. But short races remain untouched although still rewarding. Over 60% of all races are run over 400m or less. The long term impact on the breed is uncertain. Stamina cannot be improving on average but no studies in that area are under way, or even envisaged.

In essence, tiny groups of trainers scattered all over the country are now in charge.

In an era when there is a chronic shortage of dogs many fields are limited to 4, 5 or 6 starters. Despite that, authorities are persisting with the addition of more races, thereby disrupting the pattern of betting as the exotics become less attractive. The relative decline in Tote turnover exacerbates the problem as that renders the option unusable as you quickly start buying back your own money.

We know that NT bookies now handle over half of all betting (usually paying lower commission) but that turnover is split amongst several companies. Punters and gamblers are now forced to be price takers rather than price setters – hence the heavy proportion of odds-on favourites battling their way around with supporters who have no chance whatever of breaking even, never mind making a profit. That destroys the fundamental principle of wagering.

Education of punters is absent, no doubt partly because we don’t know who they are.

How far is enough?

For years we have offered evidence that staying prowess is fast disappearing and also cautioned that forcing dogs to back-up within a 7-day period is beyond the capability of the majority of alleged stayers. Proposals to reverse that habit have been ignored. Here are some casual comments from trainers:

It is long overdue that we pay more respect to the capabilities of the average greyhound.

Last Monday saw the new $4.7m complex at Grafton open with a well-patronised 11-race meeting on a brand new track. It looked impressive with races spread over 4 x 350m, 6 x 450m and a single over 660m.

By far the most important and innovative step was to address the usual bend start problem by offsetting the 350m and 660m boxes from the track proper – not quite into a shute but near enough to make a big difference. That allowed dogs a little more room before rounding the nearby turn. A good move.

450m racers get a nice long run down the back straight to their first turn (9 sec or so) so that’s fine, too.

Anyway, the Grafton examples provide a stark contrast to the failed Victorian experience with tightly located drop-in boxes at Horsham and Shepparton, neither of which have improved racing; rather the opposite if race falls are a measuring stick.

Some matters will need more attention as the Grafton club gets experience: