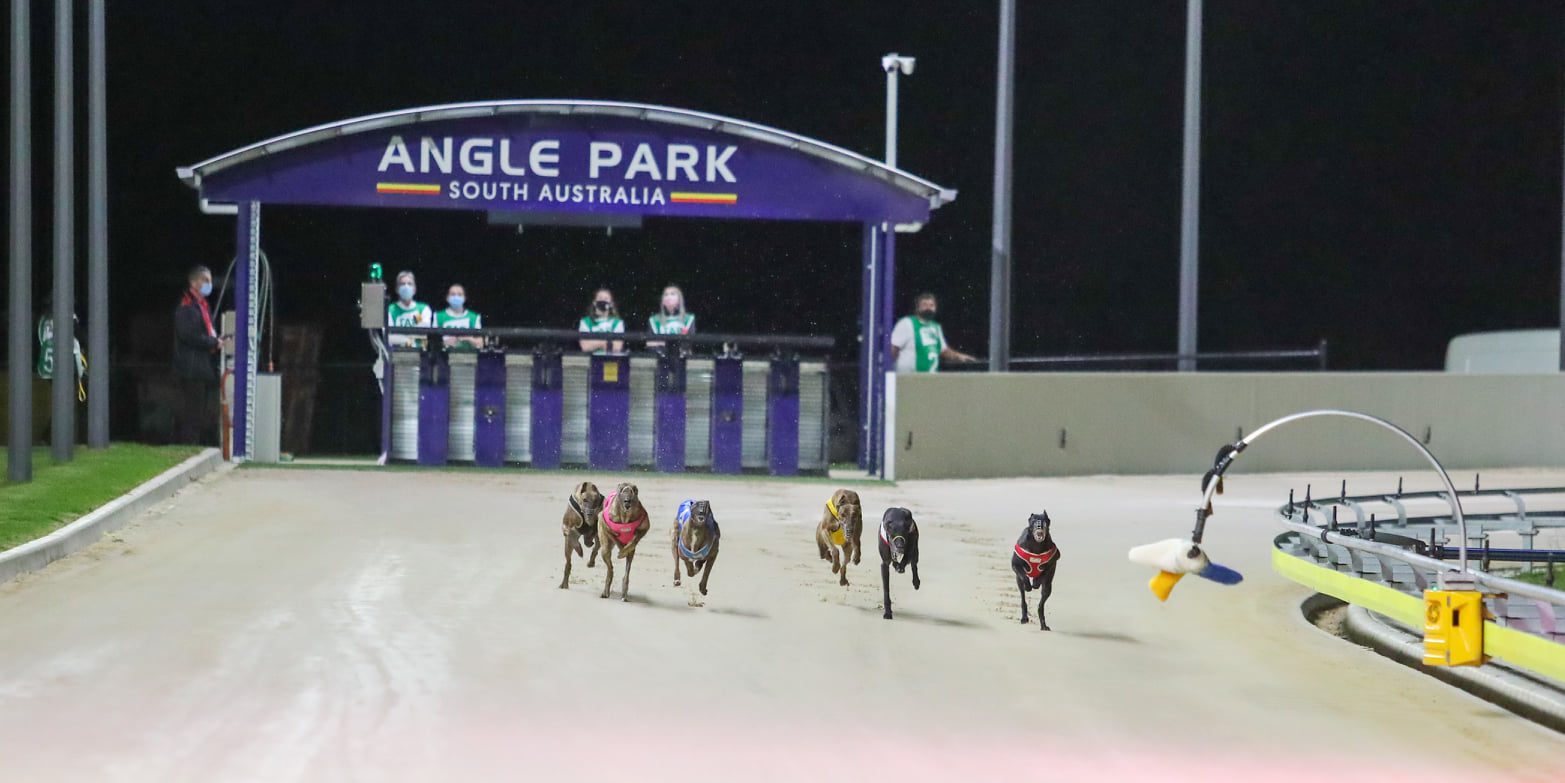 Four years after the greyhounds took the plunge, the gallops have finally started to move on whole-of-life tracking, attempting to counteract adverse reports on ex-racers being sold to knackeries for pet feeds.

It comes after a report into alleged abuses or, more correctly, mis-uses of discarded animals, written by Denis Napthine, former Victorian Premier and Racing Minister and a vet by trade, at the instigation of Thoroughbred Breeders Australia (TBA)

The NSW greyhound code has long set up strict regulations on the disposal of retired greyhounds, in company with better record keeping, all overseen by GRNSW and GWIC. That followed recommendations from the NSW Reform Panel which upgraded rules and practices after a poorly considered greyhound racing ban by then-Premier Mike Baird and his now sacked Racing Minister, Troy Grant – National Party leader at the time.

But there are big differences between the codes.

TBA’s plot is to establish a new body, Thoroughbred Welfare Australia, to oversight the program. It would be funded by fees charged on new foals, registered racehorses, trainers and jockeys and by contributions from Racing Australia, sponsors and donors, according to an SMH report.

Separately, Racing NSW has already funded the purchase of properties to handle some training and rehoming tasks. Meanwhile, in Canberra, the Senate had called for action to set up a thoroughbred traceability register which has since been floundering in a working group at the Victorian Department of Agriculture, despite a $1.1 million handout from Federal Agriculture Minister Littleproud.

So while the proposed horse effort is to be funded mainly by participants, the greyhound task is overseen by the racing authority, GRNSW, and the integrity group GWIC. Additionally, a “puppy tax” was envisaged to pay for most of the rehoming costs, but it has never actually been implemented, perhaps because of legal difficulties. A government instrumentality can hardly charge a fee for something which does not exist yet, so owner/trainers are still left with the ultimate responsibility.

Just how and if the proposed horse scheme comes about is yet to be finalised, nor is it certain if participants will all be keen to donate. Top jockey Hugh Bowman says it’s a great idea but he has not got a bill yet. He might not miss the dollars but there are a lot of battlers and part timers who could think differently.

Still, V’Landys & co can easily afford to pay up by using the millions of dollars of cross-subsidy he gets every year from the greyhound code under the awful 99 year TAB agreement signed in the 1990s.

A one third increase in NSW provincial prize money, starting this month, will provide a monster boost to thousands of owners and trainers across the state. It far exceeds recent cost of living rises and puts serious oomph into the current and future worth of the industry.

Better still, it will apply only to races of 440m or longer and, hopefully, will stem the remorseless rise in the proportion of ultra-short races seen over recent times (they now account for over 60% of all races). A standard provincial race over 440m or more will attract $3,110 in total – up from $2,310.

No doubt breeders and owners will also be encouraged to invest more in stock with a bit of strength. In particular, given time and innovative programs, distance racing (700m-plus) might eventually return to its former glory.

Other states have been inching up provincial money but to nowhere near the NSW levels. However, Queensland is also lifting appearance money by 9% and paying down to 8th place.

Still, be careful. The jump up is funded by extra income emerging from a housebound period when customers were unable to venture out and spend recreational cash on “normal” activities – such as restaurants, travel, movies and sporting events. Instead they grabbed their phones and bet furiously. We did gain some extra customers but the rate of increase is unlikely to be sustained.

As 2020/21 annual reports arrive, it is interesting to see that there is a small uptick in breeding numbers in NSW at the moment but none at all in the supposedly dominant state of Victoria. It produced 705 litters last year, which is pretty much where it has been since the horrible 2015 saga.

Given GRV’s habit of shoving more and more meetings into the program, it is not surprising that empty boxes are not only common but increasing. Consider the recent pattern:

A real surprise is that cash is still flowing regardless. The Tote rise was only 3.4%, mostly due to closed outlets, but the corporates leapt up by 41.2% and now account for 61% of all revenue. But that poses a question. Why are the corporates doing so much better than Tabcorp’s Fixed Odds offerings? Both are available online.

Tabcorp is now under siege from takeover merchants and has to beat out competitors for the Victorian licence renewal at the same time.

To keep us all abreast of the industry’s fortunes there is no reason each state could not indicate how income is progressing by the month. (Remember in the old days Tabcorp would publish turnover for each track on a monthly basis). If they are fussed about the Minister wanting to know first – just send him a copy. Of course, that would include both Tabcorp and corporate turnover.

It’s a good time to sit back and consider where the best track is – at least over the 500s.

Albion Park: Dates from the 1990s when the Gabba track shut down. Sees regular runoffs at the first turn, often causing falls. 395m start is on a bend. 600m bend start is too tight due to restricted land available but the outcome is that the track contour is too flat for runners coming around from the 710m start.

Wentworth Park: No matter how they fiddle with it, the first turns for both 520m and 720m races are highly suspect. Heavy interference is routine as many dogs cannot hold on to their course. Simultaneously, the ill-considered cutaway turn-before-the-turn gives inside railers an extra boost.

Sandown: Interference is common on the first turn as there is a tendency for inside dogs to move off unpredictably (the club denies that but feel free to watch a hundred or so races yourself). Worryingly, there has always been a fairly high incidence of broken hocks here – cause unknown. 595m start is disruptive.

The Meadows: Strongly biased in favour of inside dogs on this more rounded track. Three different locations for the 500 start have been tried without achieving much. 600m bend start is disruptive.

Launceston: Another which has been heavily biased to the inside since its opening. Like Wenty and the old Cannington, it has a cutaway section leading into the first turn. That’s bad design. Dogs don’t like funny quirks on the track.

Cannington: The new track has settled down nicely – bar the use of a bend start for 600m races. Many claim it to be a “leaders’ track but while I don’t think it is extreme I would not disagree.

Angle Park: The first few months of the rebuilt track have been pretty successful. Starts are good, first turn is as good as can be expected, camber of 10% is ideal and, while it still suits railers, many dogs have been able to come from behind for a win. Sadly, 342m and 595m starts have been left on a bend. Overall, though, it has to be Australia’s #1. Worth patronising.