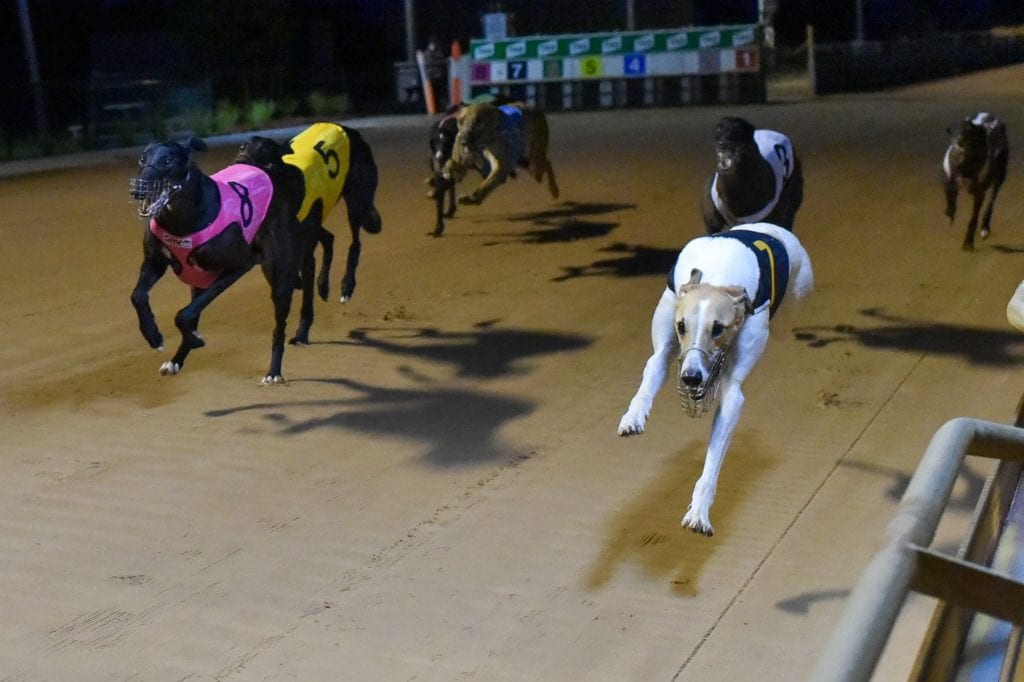 Anyone remember those heady days when you could do the rounds of the betting ring and pick out the bookie offering the best price? A bit of sprinting ability helped, of course, but the big deal was the battle of the minds – between you and the bookies – your knowledge and intuition against his.

TABs, SKY and the computer age served to knock much of that on the head although state authorities have now joined in the fun by introducing services which combine both on your magic phone. Still, it’s hard to get keen when you are forced to scroll through a tiny screen just to get a full field in front of you. Some folks like that, mind you, because it’s quick and easy. Others (not many) will prefer a full page of the formguide to wrestle with and then make up their own minds about prices and value.

Tabcorp is on to this at long last. It’s recognised its declining betting fortunes – as it has decided finally to knock back suitors trying to buy up its wagering business and instead will split it off into a separate company from its lotto and casino ventures. The latter is profitable, the former not so much.

The move will also put it in a more flexible position to counter the opposition for the renewal of the Victorian Tote license, due to be awarded in 2024. However, will that do any good for greyhound racing?

Well, possibly not. Time will tell.

While Tabcorp has long since been transformed from being “a service to racing” into a behemoth that wouldn’t spend a penny unless it helped its many shareholders and, when it did, it often seemed to pick duds. It’s hard to see how dreaming up competition for its own products works to its advantage – for example, adding Odds and Evens to Quinella pools, or Trios to Trifectas, especially when the basic pools are small to start with and you are lucky to see half of them before the jump (it takes a while for betting data to wend its way down the pipeline). By far the silliest bet of all is the Duet. It was born in Melbourne and then added to the Sydney pile at the same time as management controls shifted down south. It attracts hardly any money but does serve to cut back what might otherwise boost the skinny Quinella pools.

Also added to the frustration was Tabcorp’s inability to convince the NSW government to permit its two main pools – in NSW and Victoria – to link up. At least it tried. Still, it left dog punters with two smaller pools to use. Tatts pools were much smaller again at that stage (but are now combined with Tabcorp’s).

Some of these matters are irrelevant to the monster pools at the big thoroughbred meetings, but they are absolutely critical to greyhound racing. The plain truth is that Tote betting on dogs is now rubbish and getting worse.

Of course, a good part of that decline is due to the greater convenience of betting digitally with the corporate bookies in Darwin (or elsewhere), so much so that, collectively, they now account for more than half of all greyhound betting. As they rose, so did Tabcorp’s business fall.

This is not a new thing. Here is something I wrote seven years ago:

“Currently, Tabcorp is getting its rewards through brute force, not by finessing the market. Hence the jam-packed racing program, domestic and international, which customers have to wade through. Its smaller cousin, Tatts/Ubet, is already showing how chancy that approach can be. As a corporate entity, they failed to manage industry change. Mind you, most of the corporates ended up either failing themselves or merging with competitors and being bought out by overseas conglomerates. Too many firms were trying to get blood out of a mature market – the proverbial stone perhaps”.

So, where does that leave us today?

Tabcorp’s new betting company is presumably part of an effort to put a broom through its approach to customers. Sure, they did a good job of that several decades ago – regularly adding new products to its list and widening the market. The arrival of SKY (which Tabcorp later bought out) in the 1990s served to nearly double the turnover at popular venues. ClubTab and PubTab business boomed.

But today, that’s no more than water under the bridge and the rapid growth of digital services put paid to growth, save only for the introduction of “dumb” bets like Mysteries and Next Up where customers have no idea what they are getting. These are for poker machine refugees.

But there is another change coming to you. Tabcorp has moved a step further into the technical age by spending millions on the development of highly sophisticated programs based on “artificial intelligence”. These will not only tell the company what you are doing in fine detail but also why you are doing it. It will tell them how to manage all sorts of sports bets all over the world.

In case you had not noticed it, all today’s Fixed Odds bets take a little longer to get confirmation (as opposed to the instantaneous Tote bets). This is because someone checks them out to make sure that the bet does not put Tabcorp into a losing position. Small bets will be no problem, large ones may be. The NT corporates are much the same.

However, that process will effectively become automated via AI algorithms built up by millions of pieces of race and sports data from all around the world.

None of this will help greyhounds much unless Tabcorp adopts measures to clean up its product line and aggressively seeks fresh business. Expect small gains at best due to Tabcorp’s historical shortcomings.

Indeed, we have to go full circle. Only one change has any chance of returning more to state authorities, punters and governments (ie via more tax income) – a national betting pool where the betting houses compete on service quality.

A remarkable trainer had five of his dogs scratched at Horsham last week, one normally and four due to weight variations – a $400 hit on his bank balance.

By the way, I have never understood the dual penalty for these incidents: a 10 day ban plus a $100 fine is standard. The fine is fair enough as the offender may have stopped another dog getting a run. But why wipe out the dog entirely, especially in these days of short fields?

Did you notice that the final two days of the Waterloo Cup in Victoria are now seven days apart, as opposed to the former practice of running them on Saturday and Sunday. Either one accords with current Racing Rules about frequency of starts for coursing but not for racers on the circuits.

Victorian Stewards are regularly on the trail of trainers racing their dogs as often as every two, three or four days, almost always unsuccessfully. Offenders, if we can call them that, all do it regularly over extended periods. But all stewards can do is take a note as there is no rule limiting a dog’s working life aside from a successive day prohibition. Is there a study under way? Punters should beware anyway! Obviously, doubts have been created.

Racing Queensland has now scheduled an “Industry Stakeholder Meeting” at Ipswich on September 4 to present an update on the progress of what is titled the Greater Brisbane Greyhound Centre – ie a replacement of the current Ipswich track and the long lost Gold Coast circuit where the government promised to supply $10m to the industry for a replacement a decade ago. I suppose it is also a replacement for aborted ventures at Deagon and Logan.

The Minister will not be there so you can bet there will be nothing definite yet.