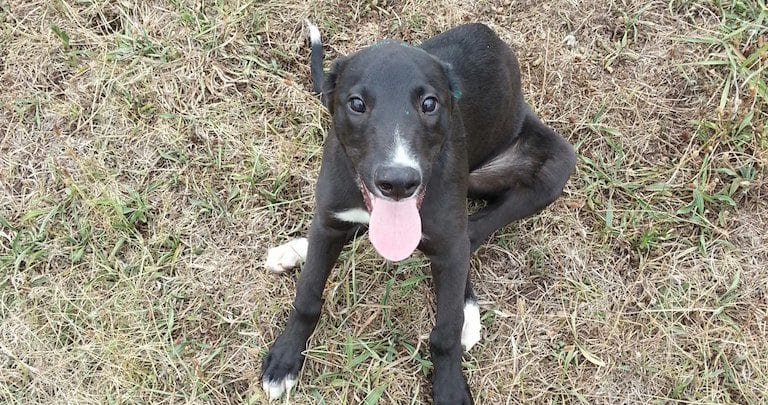 As the decade rolls to a close, we can confidently say that no subject has generated more news, rumours, lies, errors, alleged facts, potential illegalities, promises, claims, and hopes than greyhound breeding. Even more so than live baiting, disruptive though that was.

The worst, and the most fundamental, were the kites flown by former NSW Premier Baird, both before and after the industry ban. Aided and abetted by biased comment and suspect data emerging from the McHugh Commission, primarily by counsel assisting Rushton QC, Baird got virtually all his figures wrong. Even the state’s Auditor General had to call him to order.

I was reminded of this when reading all the commentary reprinted in Australian Racing Greyhound over the last several years (see its archives section – always well worth checking).

The original sources for all this nonsense were twofold.

First, following the live baiting episodes in three states and the huge attention given to cases of euthanasia, all and sundry were screaming for a sharp cut to breeding to reduce those deemed excessive. The numbers they used were patently wrong but the plot was flawed anyway. The real culprit was never a matter of breeding and racing but of the lack of attention paid to the post-racing lives of thousands of greyhounds.

Second, Greyhounds Australasia joined the baying mob by writing a confidential letter (soon seen all over the country) to each state proposing that national racing activity should be cut by one third. GA then commissioned KPMG to conduct a study to determine how much actual breeding should be permitted in each state. (That study has never seen the light of day). GA also worded the letter so badly that everyone got the impression that some 68,000 dogs had been euthanased. That was never true, of course; they were simply not accounted for clerically – ie the records were crook.

Amongst other shifts, this was what prompted assurances by The Alliance to limit NSW pups to 2,000 annually. It was running scared. Scott of The Alliance said, “That is what the industry needs and it is what the government and community want.”

Really? There is no evidence of any vote by the industry to that effect. Nor is there is any rationality behind that or any other number. In any case, while The Alliance did some fine work, nowhere did it get a mandate from participants for anything but a reversal of the ban. Everything else was dreamed up internally by the “team” led by GBOTA personality Brenton Scott. That included whatever case he mounted later during the goings-on of the Iemma-led Reform Panel dominated by Baird appointees. That remains a mystery, although theoretically a proposal to implement a puppy tax remains on the books (also probably illegal).

In the end, that process overlapped with industry-organised changes to official breeding practice, especially the new limits on dams aimed at achieving fairly reasonable welfare and quality standards.

The magic 2,000 breeding limit faded into the background, as it should. Indeed, there is every suspicion it would have been illegal – or a restraint of trade. No such limit has ever been attempted for horses or other animals.

What does that leave us with? Well, here’s the perspective in NSW.

Given the continuation of meeting frequencies, that’s basically why there are lots of empty boxes today and race quality is way down. Victoria’s position is little different and the two big states are responsible for a good two thirds of all breeding. Its litter numbers are also in the range 600/700, compared with 1,000/1,300 in days gone by. Six-dog fields are being drawn every day, stewards are asking questions about over-raced dogs and scratchings are high anyway.

While live baiting dropped the bomb in 2015 you need to go back to the start of the decade to identify the root cause of today’s situation.

2010 saw the first major move to upgrade bush tracks and start adding more meetings to the weekly calendar – mainly by utilising vacant slots in the TAB program (which coincidentally brought about a drop in turnover in prime time meetings at Wentworth Park and The Meadows on Saturday nights). Extra grades were dreamed up to deal with the newcomers. Even now, more bush clubs have been added to the TAB list and cheap Saturday morning meetings have just been rammed into the mix while plenty of boxes are sitting empty around the traps.

The new meetings dragged low class dogs out of the kennels and put them into slowly run races (slow by law). Lacking strength, they were the ammunition that stimulated the rise and rise of ultra-short races, which unfortunately usually started on a bend. Marginally, they may have slightly reduced the worry about how to dispose of them later in a tightened welfare environment. But, as they filtered through the ranks, they had the effect of reducing the average equality of the end product.

The outcome is that, despite all the to and fro, nothing has generated real interest in breeding. Numbers are way down and there is no indication they will rise again. Nor has there been any real attempt to find out why potential owners are holding back and what will get them to put their hands in their pockets. We have seen five to ten years of inaction from the industry’s leaders. The proof is in the pudding – owners are not coming back. So find out why.

Fiddling with grading or reduced fees is never going to stir up new blood in the ownership ranks. They need stuff which makes them feel good, which excites them, which makes them tell their mates this is the way to go. Most of all, they and the general public need to better understand the greyhound breed. If only we could tell them.

It’s great to see the high betting turnover claimed for the MDC heats – and probably again for the final. Classy dogs attract attention. But what about the other 95% of the industry’s activity?