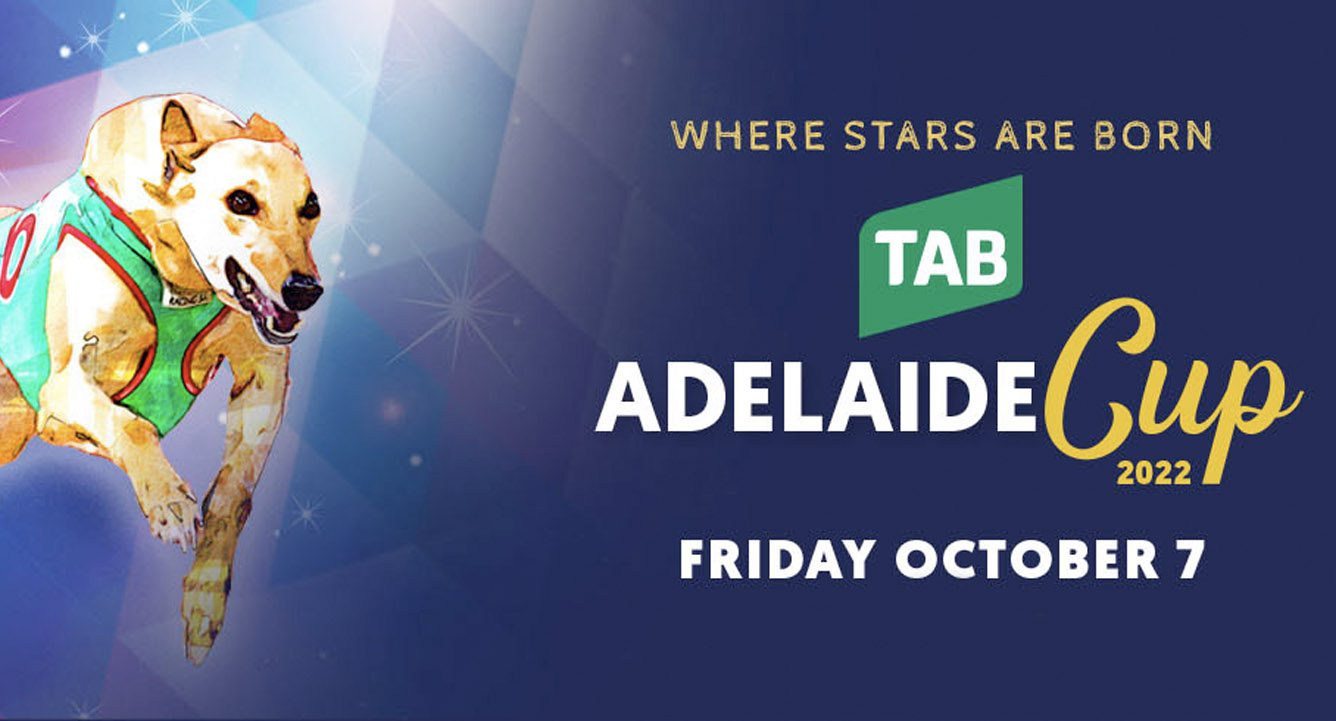 THE Adelaide Cup is the sole group 1 event on the South Australian greyhound racing calendar and is one of the sport’s most coveted trophies.

The race is run and won at Angle Park over 515m and always attracts the best sprinters from around the country, all vying for the lucrative $75,000 winner’s purse.

The most recent edition of the Adelaide Cup was held on October 13, 2017, with top honours going to Victorian speedster Raw Ability for leading trainer Anthony Azzopardi.

Betting on the Group 1 Adelaide Cup

Being one of the flagship races within the sport, there is always enormous betting interest throughout the entire Adelaide Cup series.

All of our recommended online bookmakers provide fixed odds betting on both the heats and final, with odds released during the week once the final fields and box draws have been announced.

By opening markets so early, even before the race field is out, punters are able to study the form and shop around between bookies in order to secure the best prices for their chosen runners.

Some bookmakers, such as Bet365 and Sportsbet, also release ‘all-in’ markets, which allows to bet on the winner of the final prior to the heats being run and won.

This can provide terrific value, with inflated odds generally available for several leading contenders and even outsiders you think could play a bold part in the series.

There are no odds available at the top Australian bookmakers for the 2022 Group 1 Adelaide Cup, but be sure to check this page closer to the race.

History of the Adelaide Cup

The Adelaide Cup, as it is known today, was first run at Angle Park in 1972 when won by Bristol Miss, trained by the late, great Doug Payne.

Payne, who trained from Broken Hill, won the first three Cups held at Angle Park – also pocketing the cash in 1973 and 1974 with Valjuka and Bristol Sue respectively. Payne would later go on to break a 14-year drought when preparing 1989 winner Kuriarkin, which was owned by the late Bill Hocking.

Golden Spur was the first interstate greyhound to win the feature, starting a three-year trend wrapped up with a controversial win by Riviera Tiger in 1979.

The victory made headlines around the country when the first running of the event was declared a no-race when the lure broke down, with greyhounds making their way back to SA the following week.

Controversy arose because several greyhounds in the final had to miss out on the heats of the Australian Cup in order to return to Adelaide for the re-run.

The first champion of the sport to win the Adelaide Cup was WA flyer Sandi’s Me Mum which made the race her own in 1990. Trained by Gerry O’Keefe, Sandi’s Me Mum was one of the sport’s greatest bitches of all time, also retiring with two National Sprint Championships to her name.

Countless stars have gone on to win the Adelaide Cup including the Doug Ferrami-prepared Highly Blessed which won the event in 1991 in a fast 29.95.

In 1996 Jurassic Vapour avenged his runner-up placing from the previous year when taking out the state’s only group 1 race, returning in 1997 to finish third.

The following year the race was claimed by Rapid Journey which used the Cup to stamp himself as an emerging star of the sport. He was the name on everyone’s lips following his nine and a half length triumph and then went on to win the Australian Cup, Perth Cup, Golden Easter Egg and the Melbourne Cup.

In 2001 Greyhound Racing SA lured boom sprinter Brett Lee to tackle the state’s main race and despite facing a tough field including Classic Capri, No Intent and Renzo Bale, the black dog scored an effortless win in a mind boggling 28.88 – to this day he remains the only greyhound to have broken the 29-second barrier at Angle Park.