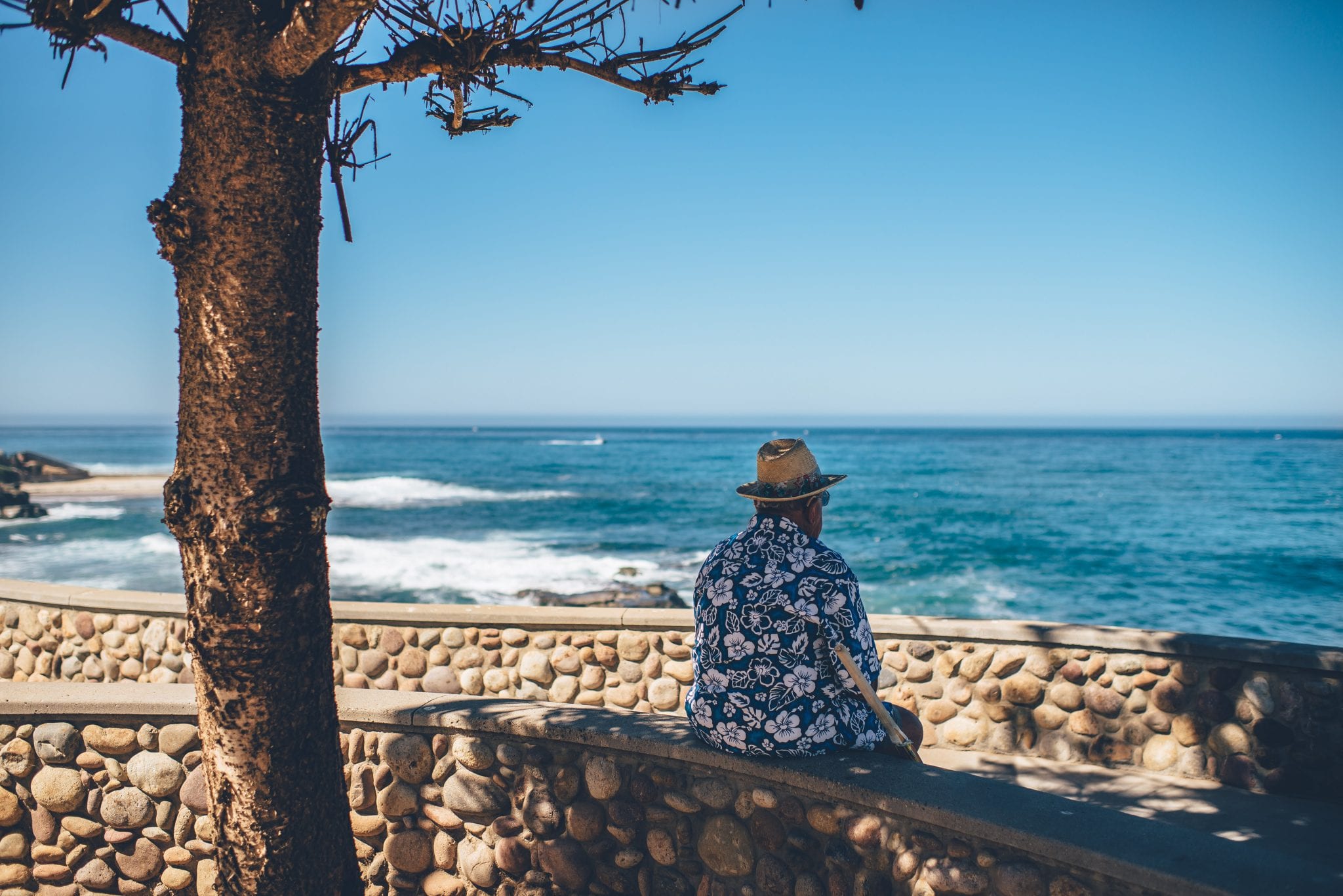 Townsville Greyhound Club (TGC) is set to get tropical today with the adoption of a North Queensland tradition.

With the support of Racing Queensland, TGC will introduce its new ‘Tropical Fridays’ series on Sky Racing.

Under the concept, every second week, when Townsville hosts its new Friday afternoon timeslot, trainers and handlers will wear Hawaiian or floral shirts when boxing or catching their dogs.

“An idea and concept like Tropical Fridays is exciting for the club,” Essery said.

“We all want to the code of greyhound racing to go forward and get bigger in the North and hopefully this will help.

“A considerable number of participants already have Tropical Friday shirts and the club have purchased more for those who do not.”

Among those supporting the concept is Townsville City Council Sport and Recreation Committee chairperson Maurie Soars.

Cr Soars said Tropical Friday was well supported throughout the Townsville community and would be expanded through the TGC initiative.

“The local tradition of Tropical Fridays embodies everything that is great about our city and region,” Cr Soars said.

“Greyhound racing fans watching these Friday race meets from other parts of Australia are going to know by the dress code that they are watching racing from Townsville.

“Hopefully, it encourages them to come visit us sometime, see the local greyhound racing in-person and enjoy everything else our city has to offer.”

“We are excited about the new concept of Tropical Fridays for the Townsville Greyhound Club,” Mr Wallish said.

“The club should be applauded for its willingness to look outside the square and to create a unique TV product.

“The concept is synonymous with Townsville and we look forward to people embracing it in the North and across the nation on Sky Racing.”