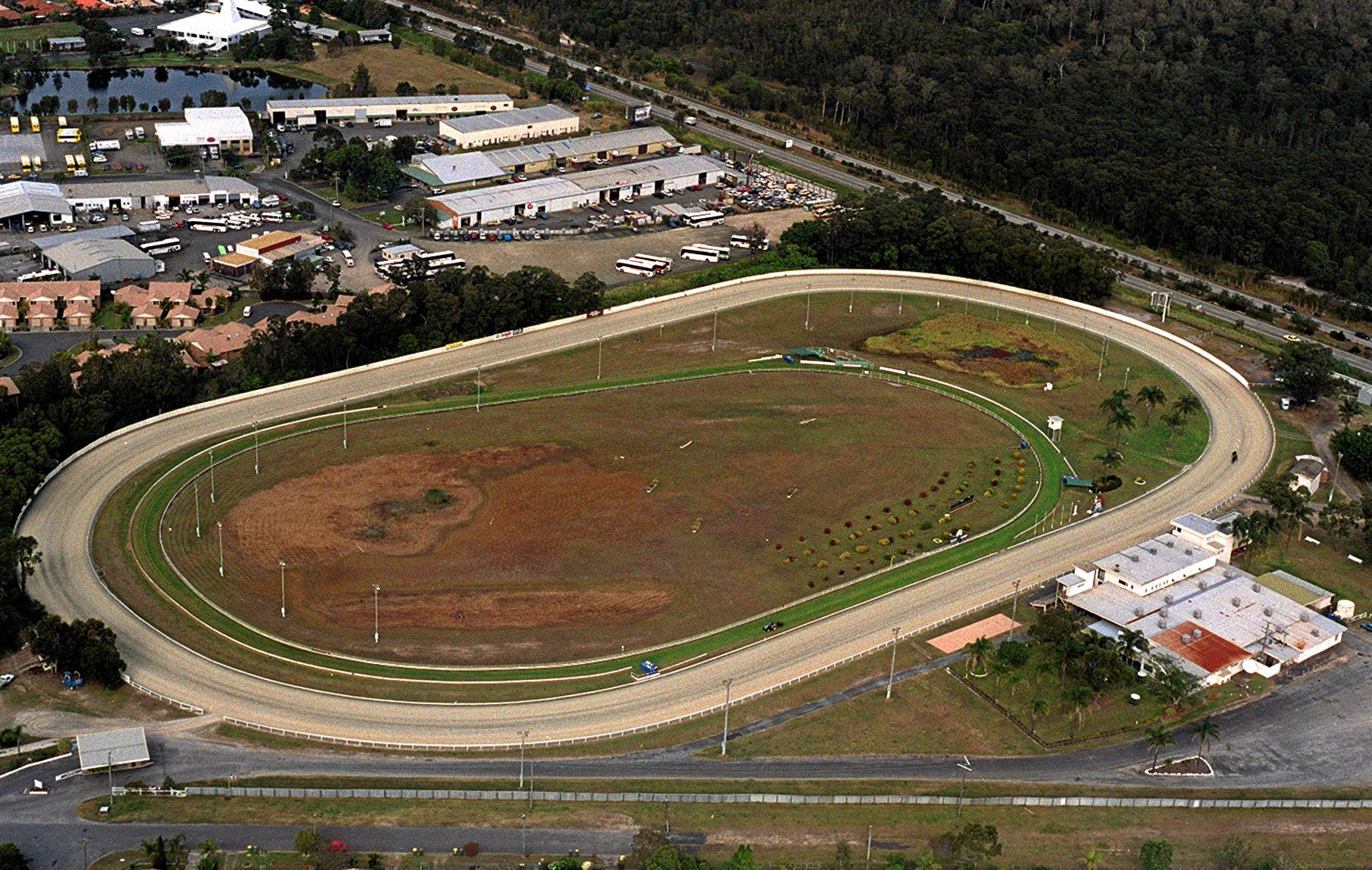 Three months ago we heard that the long-defunct Tweed Heads track would be reborn in a new location some seven kilometres from the former Border Park complex. The privately owned club is working out a possible track layout with GRNSW, but no target date has been set. However, a dual straight-track/circle-track concept is one option.

A previous version of GRNSW (pre-McHugh Commission) had tried to shift the club (metaphorically) from NSW into Queensland and let the Queensland people control it. No reason was offered for this strange gesture.

That move died quickly after everyone realised there were a zillion state and commonwealth laws to prevent it happening, to say nothing of broken contracts with Tabcorp and others. Also, the NSW Treasurer may not have been too pleased to see his tax income shrink (but he was not asked). Clearly, the lawyers on the board and management at GRNSW shelved those plans, or sacked them altogether.

Presumably, the new deal will revive the auditorium license which was the financial power behind the weekly or fortnightly racing operation at Border Park. That frequency depended on GRNSW whims to cut back its dates from time to time, even after the competing Gold Coast track had closed down. In the end, the club found it necessary to scrub everything and sell off the land and facilities. That disappointed many horse punters as they came in droves on Saturdays and holidays to patronise the auditorium, utilising the NSW TAB and whizz-bang personal “Unibet” terminals to bet with. (Together with the trots at Rocklea in Queensland, those terminals and the trademarked name were a venture from Racecourse Totalizators, since absorbed into Tabcorp).

The subject is grabbier now that Grafton is being rebuilt and a replacement for the former Gold Coast track is being tossed around. Allegedly, a new Ipswich complex is mooted to fill that gap but, after 10 years and a promised $10m, Racing Queensland and the government do not have good form on that subject. Let’s wait and see.

Anyway, last August GRNSW boss Tony Mestrov declared “that the purchase of land (at Tweed Heads) is a significant mark in the future of greyhound racing in northern New South Wales”.

“It is an incredibly important announcement and critical that greyhound racing has a footprint in Northern NSW, as we have such a large greyhound population and strong participant base in the region,” Mestrov said.

But Mestrov may need to update his arithmetic. Certainly the Northern Rivers has been a popular greyhound area, and still is to some extent; but current signs are not so promising.

With both Gold Coast and Grafton out of action, only two tracks remain to cater for Northern Rivers dogs as well as many coming down from across the border. Casino and Lismore, both of which have had attention to their tracks, are left holding the fort.

You could mention Taree and Wauchope, now with full TAB status, but they are a long way to the South and more aligned to the Hunter region. It is unlikely they would help or hinder what is going on nearer the Queensland border. We will leave them to one side.

More to the point, how are Casino and Lismore doing?

Taking these two adjacent tracks as a whole (they are less than 40km apart), life is not so good. 33% of starters in the last ten meetings at each were running over the ultra-short distances of 259m and 300m – events which have been introduced only recently. They are dedicated to unraced youngsters and poor quality members of the litter, yet are often allocated top TAB prize money. Even more critical is that 45% of races are jumping with empty boxes. Using Casino’s regular 12-race meetings and Lismore’s 10-race meetings as guides, six of the 20 subject meetings failed to meet that standard – that is, they were 11 races short.

Covid-19 would have had some effect as visitors from Queensland probably had issues crossing the border. But more important would be the overall shortage of dogs in NSW as well as the rest of Australia. Breeding activity is unlikely to help much as NSW is running at its lowest level ever – only 625 litters in 2019/20, compared to a long term average of about 1,200. The number of pups named was 3,935, and used to be over 6,000.

No doubt this is a major reason for the growth of the “300’s”, which might suit the runts of the litter but hardly augurs well for the future of the industry. Such races are not only keeping the Northern Rivers alive but also clubs at Wauchope, Taree, Newcastle, Richmond, Bathurst, Dubbo, Bulli, Wagga, Goulburn, Temora and, yes, even Wentworth Park. Racing over the 350m-400m trips is also dominating Maitland, Gosford and Nowra (they possess nothing shorter).

This hardly fits into the Mestrov claim of “a large greyhound population”. Nor does it support the potential for Tweed Heads to attract another 80-100 weekly starters on its own, especially when Grafton gets going again.

Adding it all up, we have not only run out of greyhounds but we are steadily reducing the quality of racing. Betting on the 300’s is fraught with danger and would generally be limited to the traditional “mugs in pubs” who barely realise how long the trip is or how risky the starts are (although, from observation, they appear to prefer a longer run for their money and not have it disappear within the first few seconds).

For emotional reasons, the reduced dog population was not helped by the 2015 live baiting saga. But a smaller but consistent downward trend was there long before that. There have been no meaningful investigations into the shortfalls, nor any real action taken to reverse them; rather authorities simply continued to run with short fields – or even add new races/meetings, as has occurred in both Victoria and SA. Income and profit levels for the extras are unknown and, in any event, are confused by concurrent changes to commission sharing and government grants.

What has suffered, aside from the usual feature events (and sometimes those, too) is the quality of the average field. It comes out in the wash when looking at the guts of the industry – ie the standard 5th Grade racing at both city and provincial meetings. On top of that, more low grade races and more short races everywhere are degrading the end product.

In return, authorities may well be pleased that more dogs in each litter are getting a run somewhere, and more dogs are being processed for re-homing. That’s fine. But the gains are barely worth mentioning and, in the long run, it is arguable that they have stuffed up the industry as we knew it; at least for the time being. Sadly, no remedies or policy changes are in sight.

One race is in the offing – a middle distance competition between the time it takes the Tweed Heads club to create its new “centre of excellence” and the nation’s ability to re-build the greyhound population and fill the new boxes. A dead heat would be good.